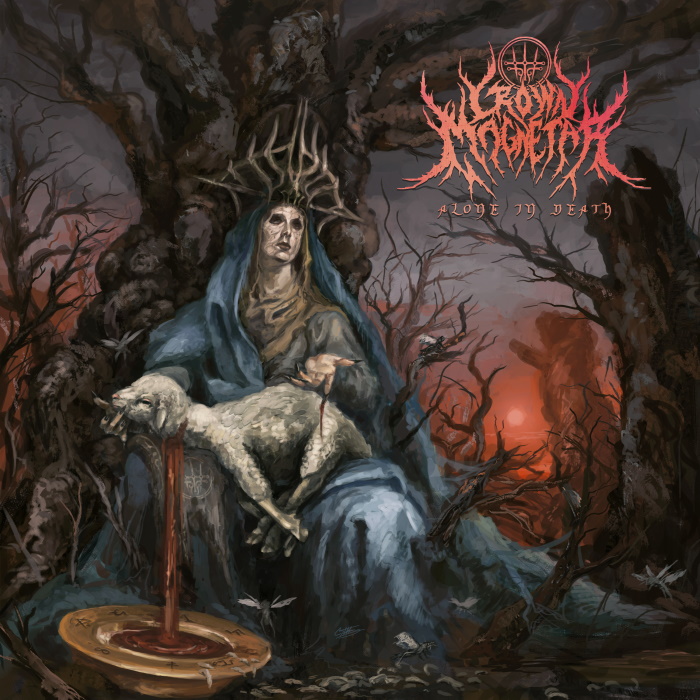 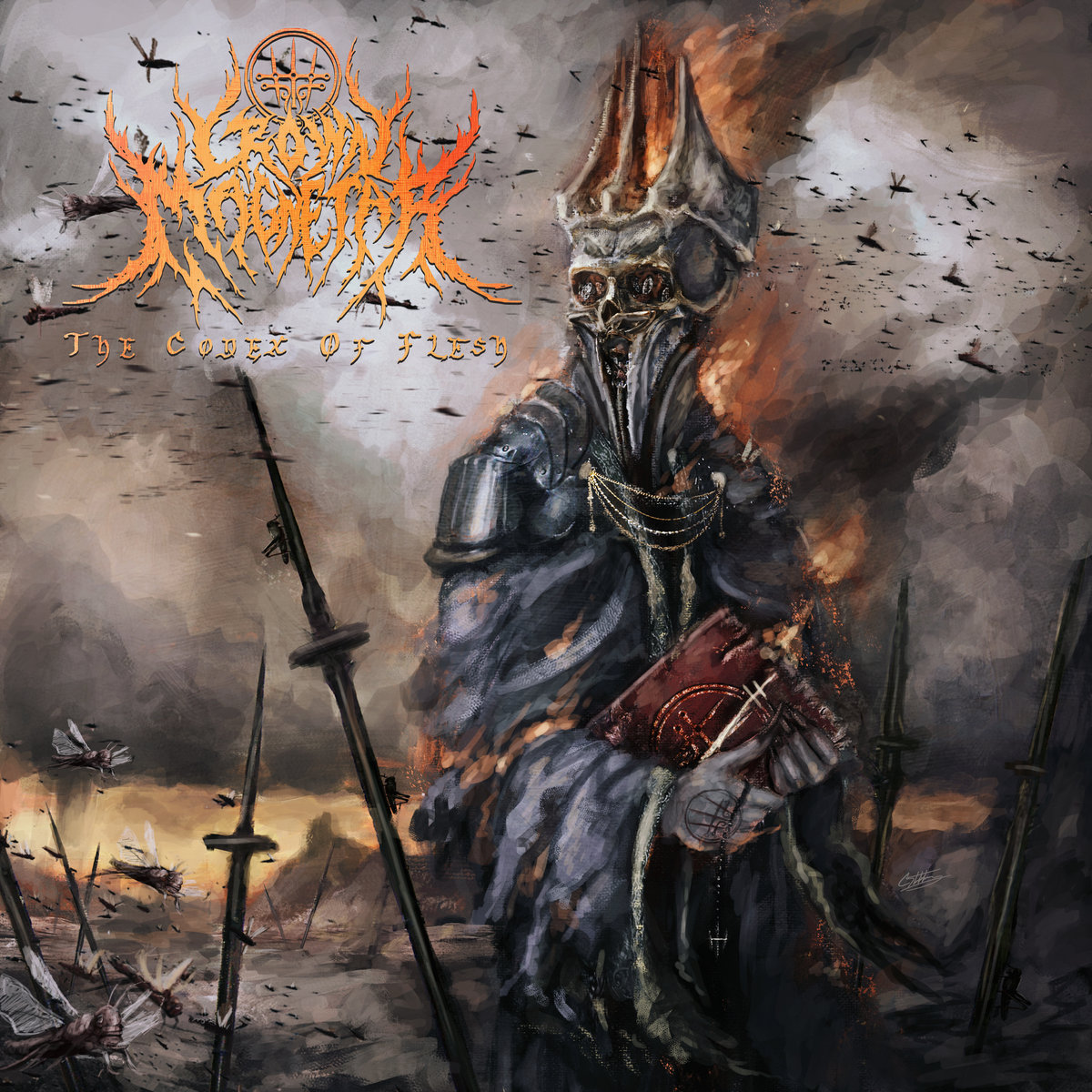 Filmed DIY at the home of drummer Bobby Chow during the recording sessions for the bands upcoming new album “Absolvere“, Signs Of The Swarm have shared a drum playthrough video for recent single “The Collection” with a rig comprised of gear by Snareweight, Vic Firth, Evans, Rowland, Shure, Pearl, Zildjian and Vratim. The cut itself
Read More

Getting the throat of Kublai Khan vocalist Matt Honeycutt to guest on a track is one thing but getting him AND Nick Arthur from Molotov Solution is just a whole new level of pain for our eardrums to ensure but we love it and Signs of the Swarm know it. That’s why they’re in the
Read More

Getting not one but two guest vocalists on board in Matt Honeycutt of Kublai Khan and Nick Arthur of Molotov Solution, Deathcore brutes Signs of the Swarm have unleashed the winds of plague in the form of a new single entitled “The Collection“. The band have blown the budget as well and got Eric Dicarlo
Read More