10 months after their last single “Static” surfaced, St. Louis Missouri Nu-Metalcore 5 piece Morose (ex-Wide Awake) have returned with “Blackcrown“. That first single was from studio sessions with Josh Schroeder (In Hearts Wake, King 810, Varials) so it looks like the bands upcoming EP “Chained To Misery” was completed with the legend and has sat
Read More

Also reviewed earlier this week was the debut EP from Morose, reborn from the ashes of Wide Awake as a heavier beast! They’ve shared a video for “Stranger” that follows up “Bury Me” with both cuts appearing on “Dead End”. Directed by JT Ibanez, it’s damn good fun.
Read More 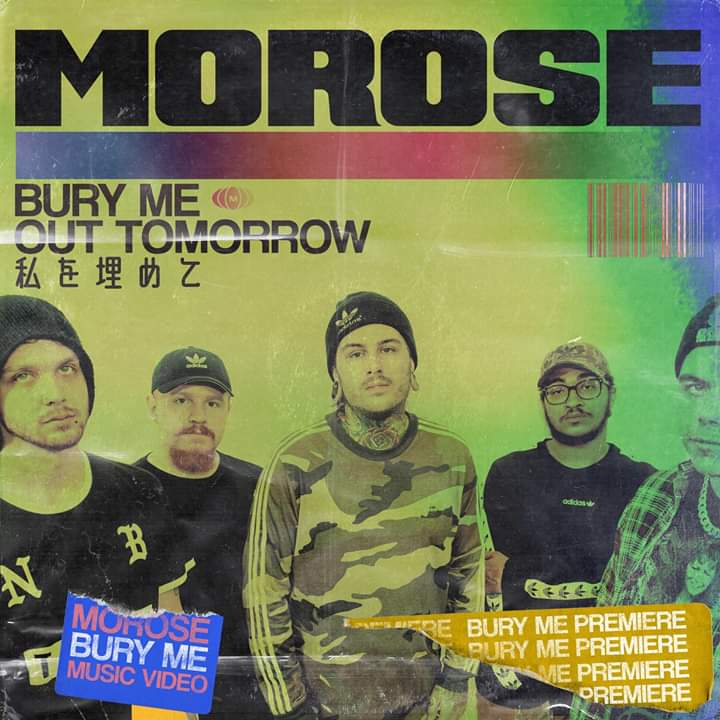