Whether they were unhappy with the reception of their last album “C’est La Vie” remains unknown but French DJentlemen Novelists have seemingly reinvented their sound and with heavy New single “Terrorist” echoed that of their older material with a flawlessly juicy solo in the mix. It follows “Lost Cause“, a cut that had a similarly
Read More

Niklas Runstad is fast becoming something of a legend in these parts. A multi-instrumentalist hailing from Gothenburg Sweden, he’s been creating music under the name Aristic with elements of Metalcore, Deathcore and Progressive Metal before inviting a different vocalist to appear on each track he creates. His debut album “Dimensions” has been a regular on
Read More

For those not in the know, Aristic is a solo project of Gothenburg, Sweden based Multi instrumentalist Niklas Runstad. Starting in 2019, he created tracks with guest vocalists from other local bands and the end product of that was the brilliant “Dimensions” debut album. Back in the studio with producer Mathias Rexiux and mixing and
Read More

Following surprise new single “Head Rush” and news of a new album “C’est La Vie“, their third studio release, appearing via Arising Empire on 24th January, French DJentlemen Novelists are streaming a second new track. Entitled “Somebody Else” it was recorded, mixed and mastered at DNA Music Studio along with the album and is available
Read More 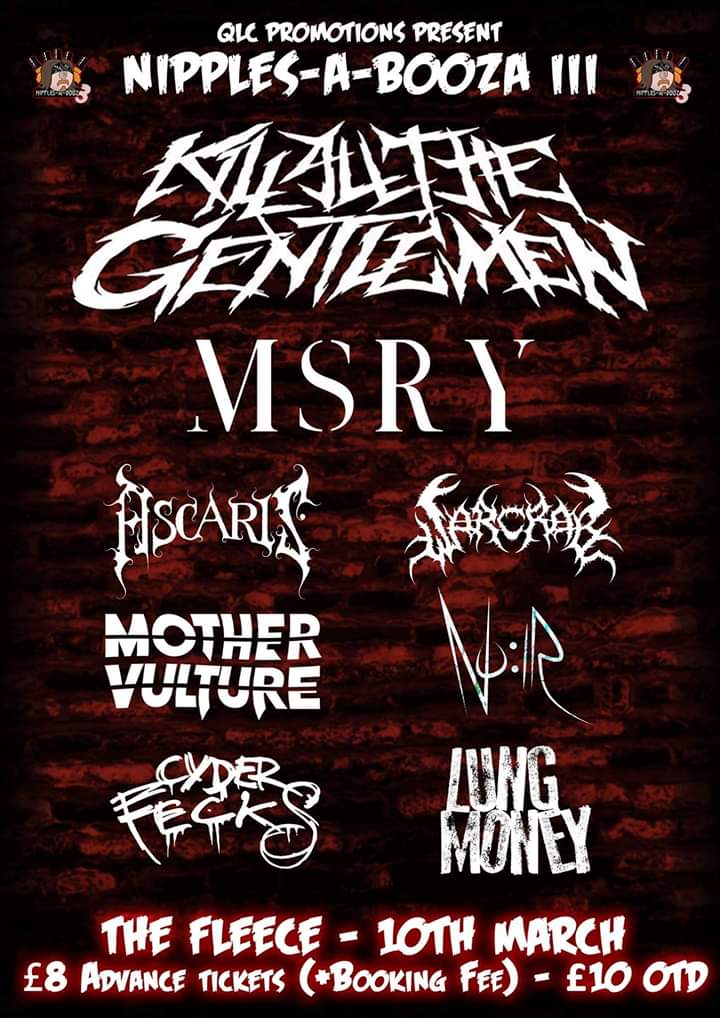 Bristol is the place to be for the third annual Nipples-A-Booza one dayer! Taking place at The Fleece on 10th March with 8 bands on the bill for £10 including fees! The charity one event raises money through Metal for Michael “Nipples” Carter who suffered a stroke after undergoing heart surgery 3 years ago aged
Read More