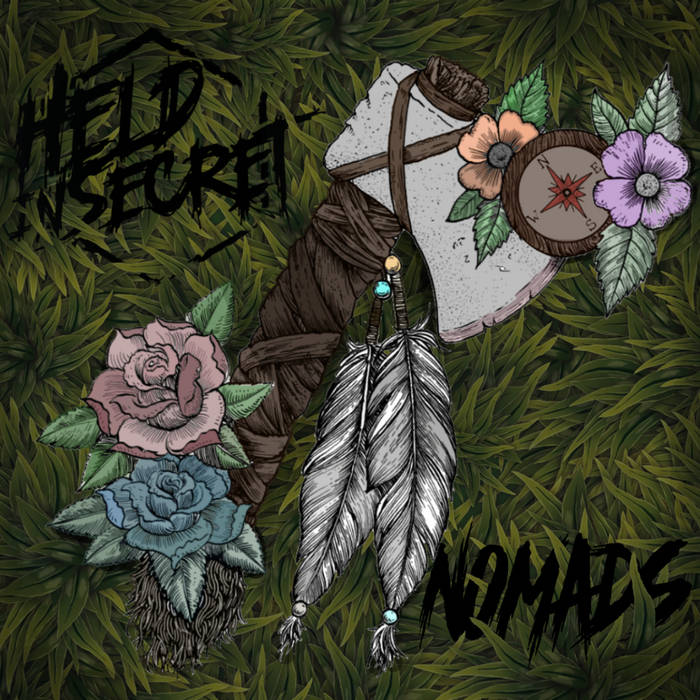 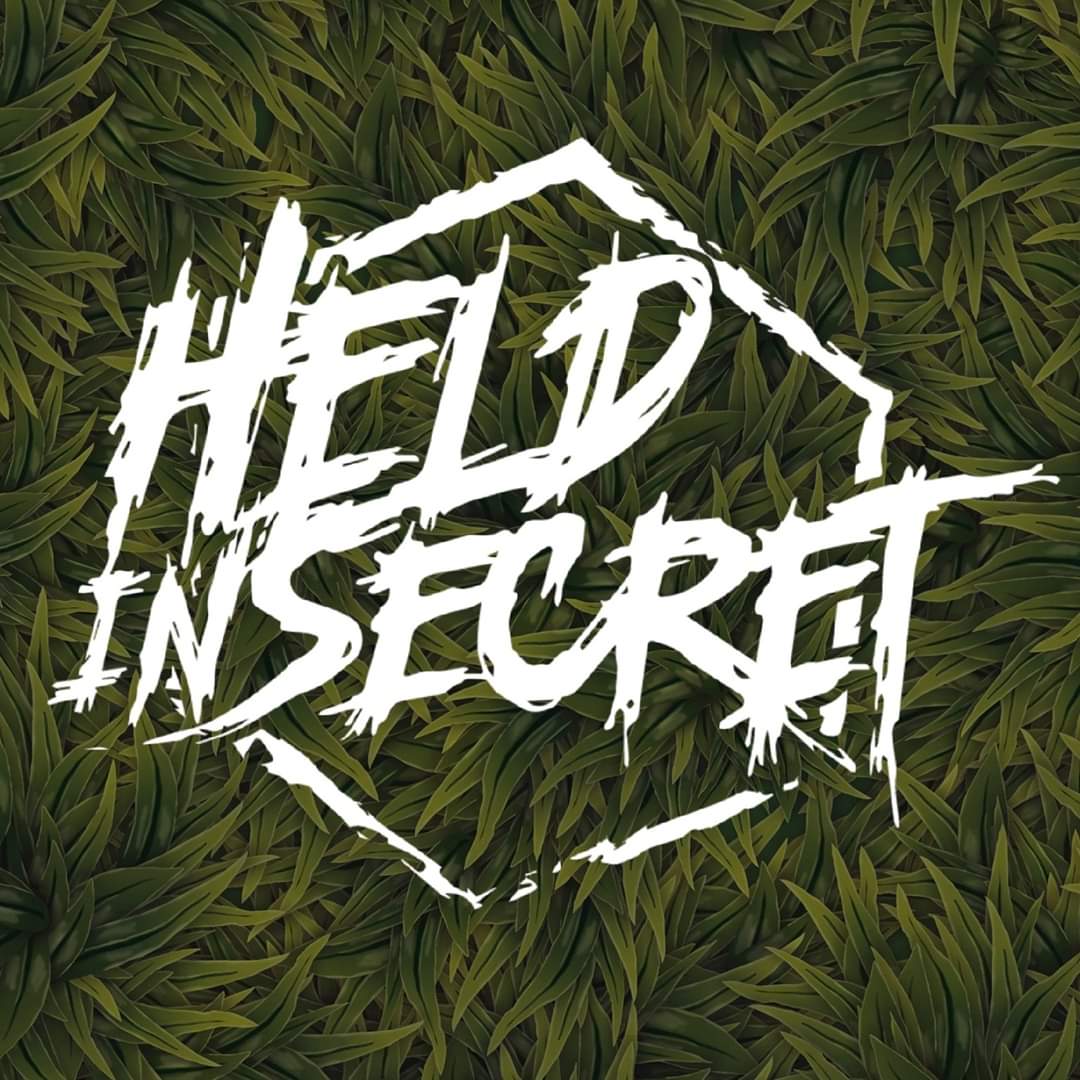 Canadian DJentlemen Held In Secret are chalking off the days until 29th May when the band, who feature in their ranks former members of Storm Like Wolves and Heresy Bassgod will unleash the follow up to their 2018 debut album “Dawnbreaker“. Going by the title of “Nomads“, it sees single “Static” streaming right about… Now.
Read More