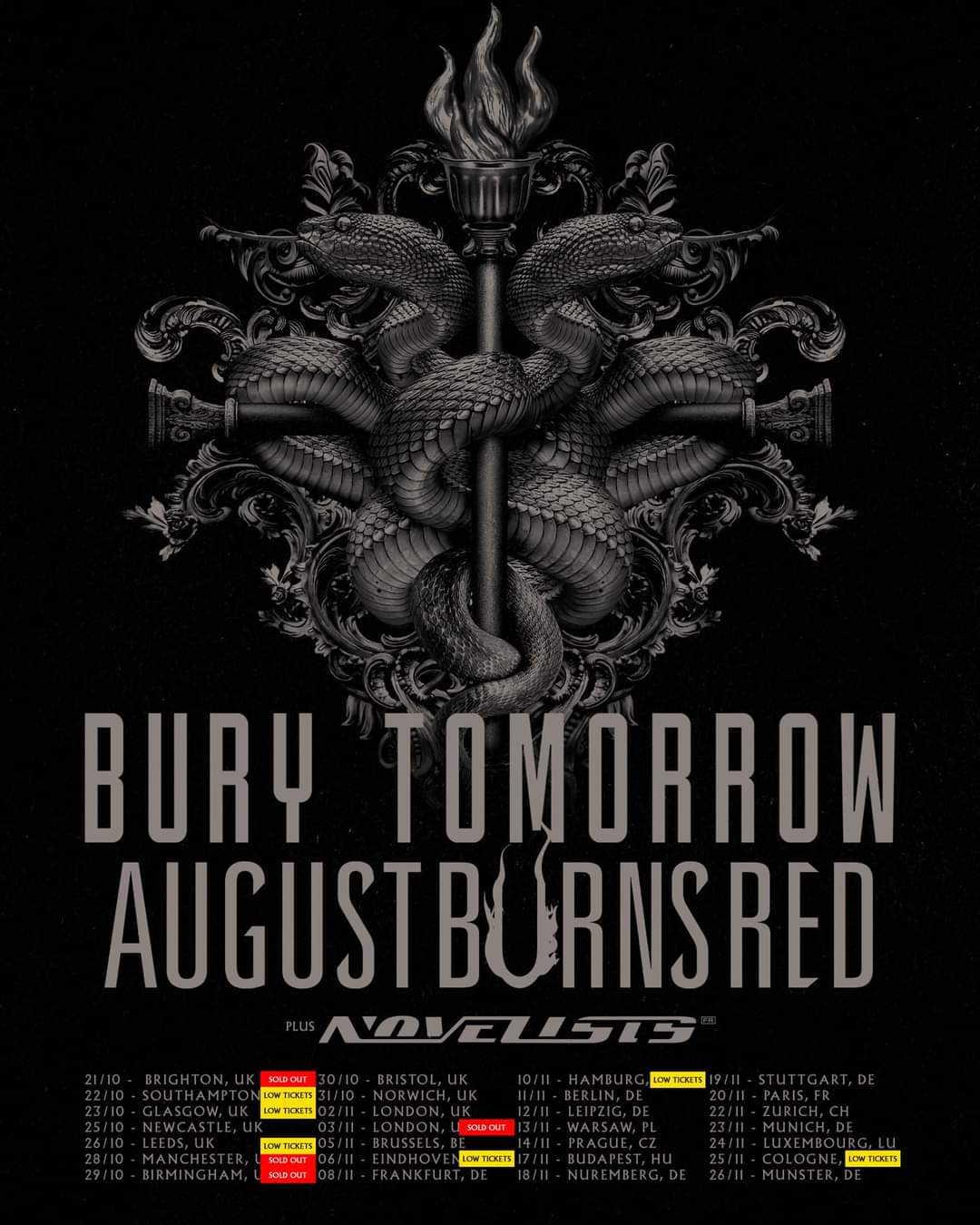 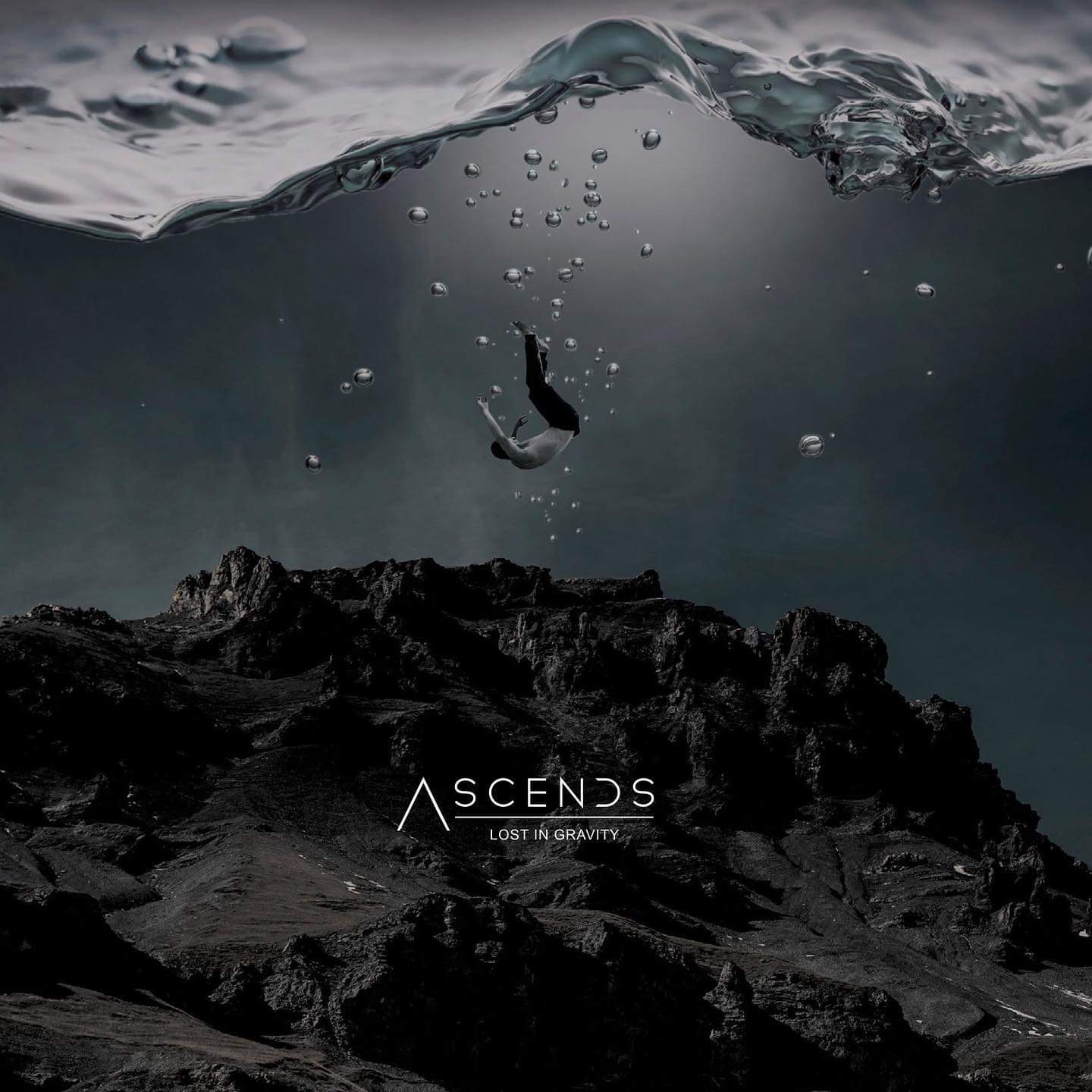 Having originally formed in 2008 under the name I, The Deceiver, Ascends is a five piece group from Sion, Switzerland who specialise in creating alchemy between elements of Progressive Metal, Metalcore and Post-Rock.
Read More

One of the highlights of the summer without a doubt was the appearance of Novelists at Tech-Fest and the band have used their summer touring activities to put together a live performance video for “Made By Design” with the help of Jéremy Martineau. Be warned though, this one has been identified as having the potential
Read More

A new dawn, a new day, a new single from French Progressive DJentlemen Novelists. This time out they’ve tagged teamed Flo Salfati from Landmvrks in to the ring to join the party for “Heretic“, one which we’re hoping will make the set once the band land at Newark Showgrounds at the end of the month
Read More