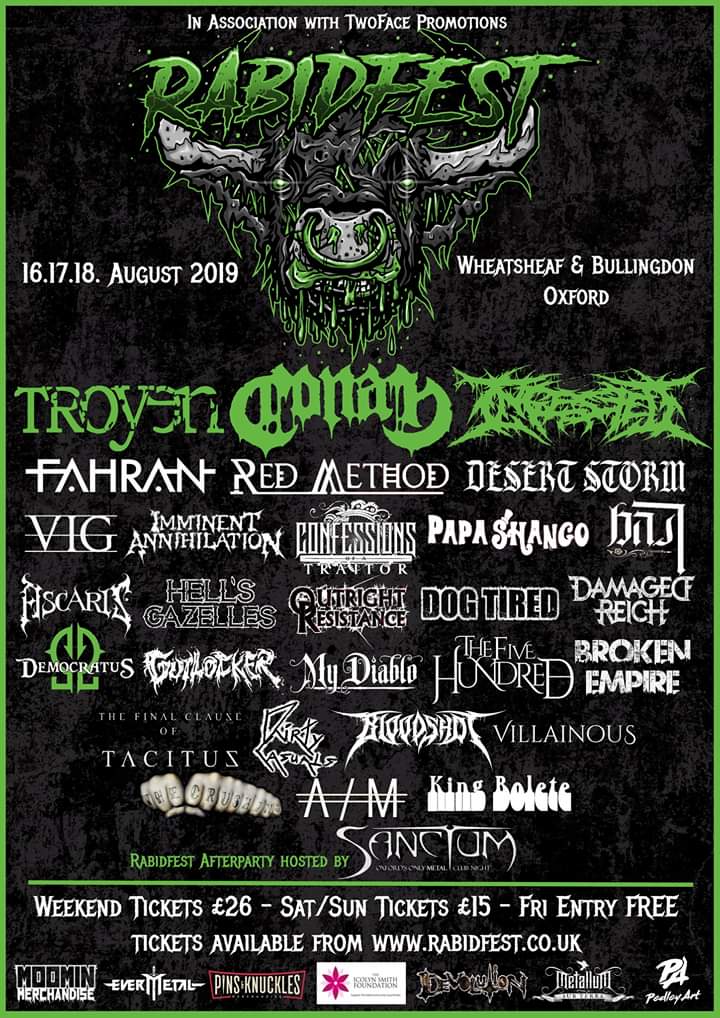 Heading to Oxford for Rabidfest 2019 in August will be London Metalcore heroes Confessions of a Traitor. They will be joining Outright Resistance, Ingested and The Five Hundred to name but a few! Sticksman Sebastian Olrog was filmed on drum cam playing “Illuminating The Night” from their EP “Illuminate”, Pro-Shot at Metal Madness Festival in
Read More 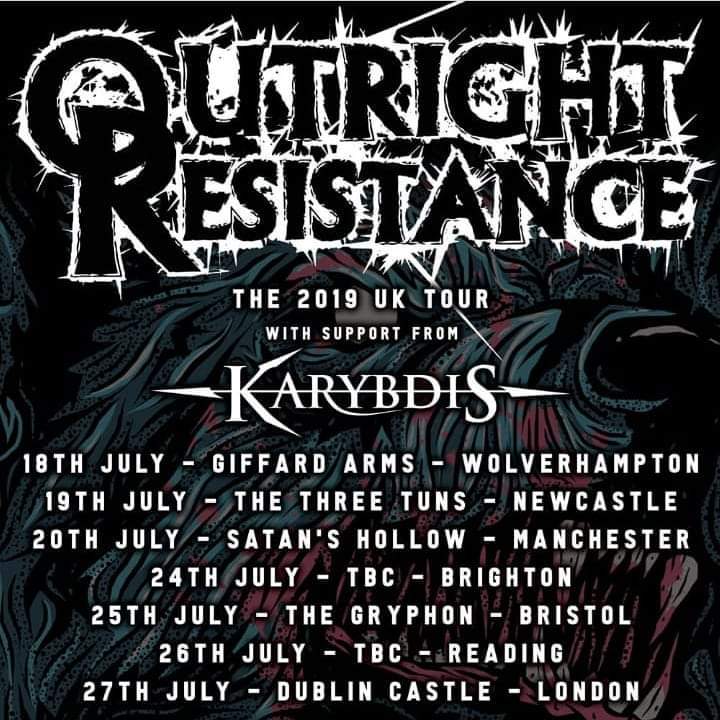 After their upcoming and perhaps surprise appearance at UK Tech-Fest this summer, Karybdis have announced they will be joining Outright Resistance as they promote the release of their debut album “Cargo Cult” on a run of July dates. There maybe a pair of venue announcements (for our 2p worth, The Haunt in Brighton and Face Bar in
Read More