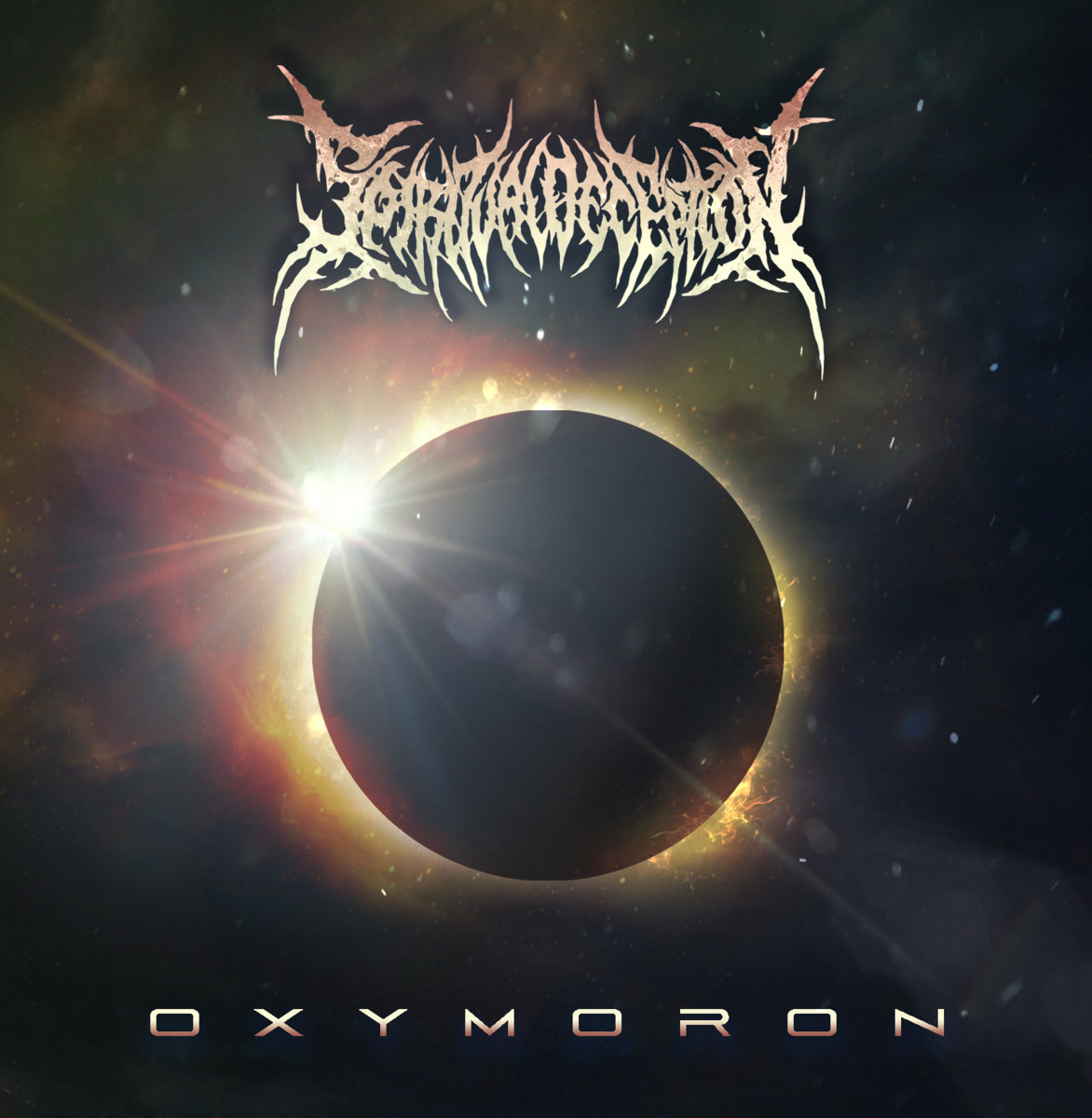 Like the finest of Heavyweight Champions, Italian Stallions Spiritual Deception have continued to talk the talk and back it up with brutality. They’ve dropped a music video for “Serpent’s Speech” from their brilliant EP “Oxymoron” which takes Tech Death to a whole new level with stunning Orchestrations by Giacomo Savina at Black alley studio. Recorded,
Read More

The second playthrough video from “Oxymoron” which appeared in October from Italians Spiritual Deception has come in the form of  “Captatio Benevolentiae” with bassist Billy Repalam going pickless over five strings. The record itself blurs the lines between Technical Death Metal and Technical Deathcore with stunning Orchestration by Giacomo Savina at Black alley studio. If
Read More

Italian Death Metal quartet Spiritual Deception have released a guitar playthrough video for “Serpent’s Speech” that sees both Mirko Frontini and Riccardo Maccarana go toe to toe in the practice space. A track from new EP “Oxymoron“, recorded, mixed and mastered by Andrea Oriani at Blue House Studio and one of its undoubted highlights, it
Read More

Rising like a phoenix from the ashes of Humans Ablaze in 2016, Italian Death Metal quartet Spiritual Deception was formed as the brainchild of guitarist Mirko Frontini and after a pair of well received EPs in 2018’s self-titled and 2019’s “Etemenanki” and some serious line up changes have taken place. Returning with their third burnt
Read More