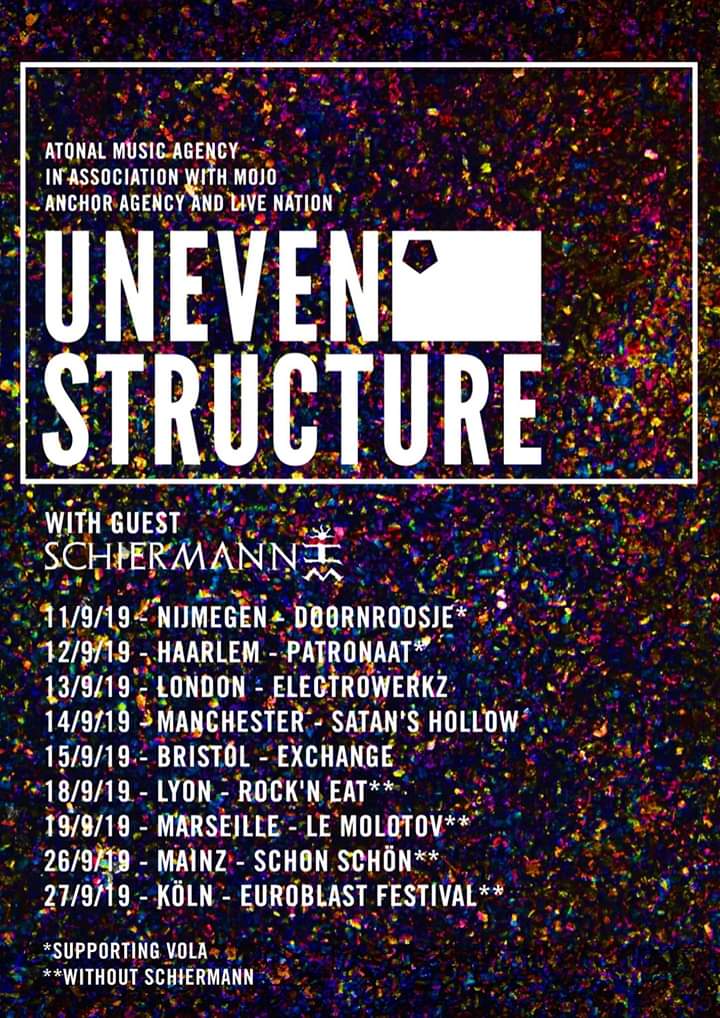 Frenchmen Uneven Structure have their third album “Paragon” crawling out from the Long Branch Records archives in October with single “Innocent” out now. They’ve announced a run of shows with Schiermann preceeding the album release in September, a trio of which are upon our shores! 13th London, Electrowerkz 14th Manchester, Satan’s Hollow 15th Bristol, Exchange
Read More 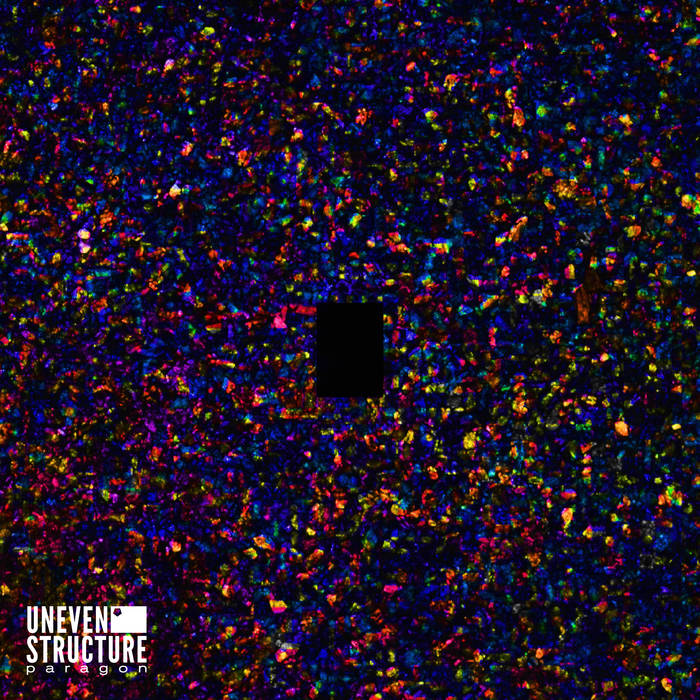 Progressive Tech-Metallers and Frenchmen Uneven Structure have set a date of 18th October via Long Branch Records for their latest offering “Paragon”. While pre-orders are available here the band have also given us a taste for what is to come in with a music video for “Innocent”! Does this mean the potential for a Tech-Fest
Read More