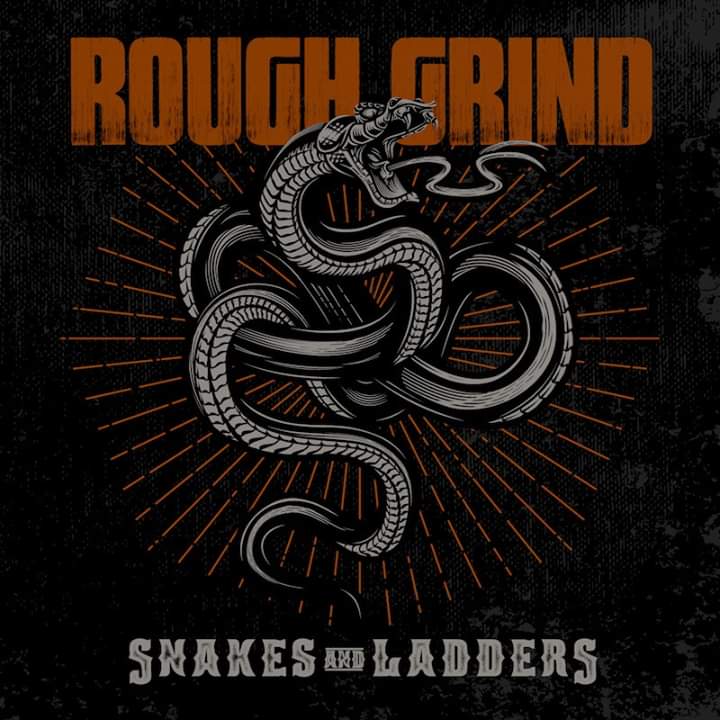 January saw Rough Grind debut “Snakes and Ladders” from their upcoming 4th March debut full length “Pieces Of Resistance” which will drop via Finnish label Inverse Records. So now they’re back with “The Die Is Cast“. Rough Grind are known for their unique blend of hard rock and heavy metal, with their music featuring both
Read More

If you like “Dark Roasted Rock, Served In Your Face” then look no further than Rough Grind. Following the success of their summer 2018 “Trouble Or Nothing” debut EP, they’re back with a single entitled “Snakes And Ladders“. It’s the first material from their upcoming 4th March debut full length “Pieces Of Resistance” which will
Read More