A mid week release for a new single from Wage War might seem like a strange one but we’ve got to hand it to them, it certainly has bite. Following “Circle The Drain” and “High Horse” out of the gate is “Teeth” with enough time to get one more from the eleven tracks out before
Read More 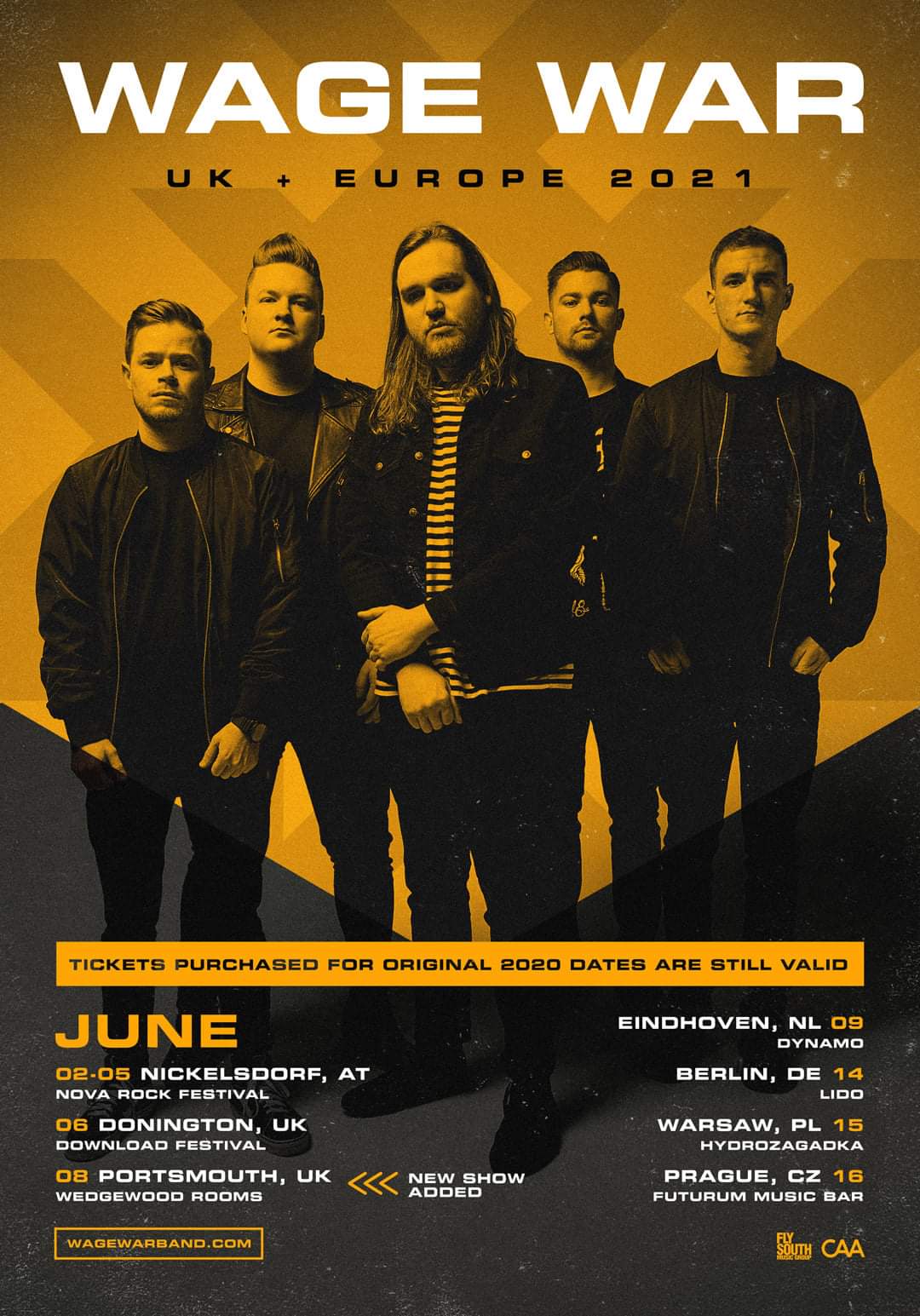 Another from the Guitar World Sick Riffs series sees Wage War guitarist Cody Quistad get in on the action with “Who I Am” from the bands current album “Pressure” from his house in Nashville, Tennessee. Given the bands DJent or Tech-Metal moments it’s interesting that he’s using just a six string that he’s playing.
Read More