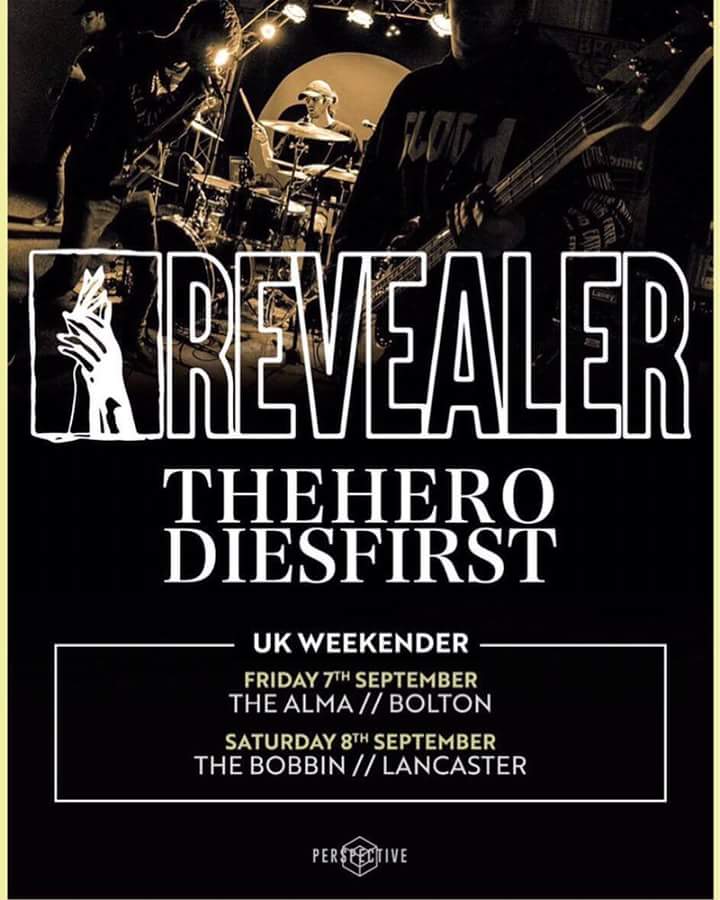 September will see East Midlands Metalcore crew Revealer and Bedford’s The Hero Dies First play a pair of co-headlining shows together. Revealer dropped single “The Grey” a month ago while The Hero Dies First are supporting their 3rd release “The Beginning of the Endgame Part III: Enemy At The Gate”. 7th Bolton, The Alma 8th Lancaster, The
Read More 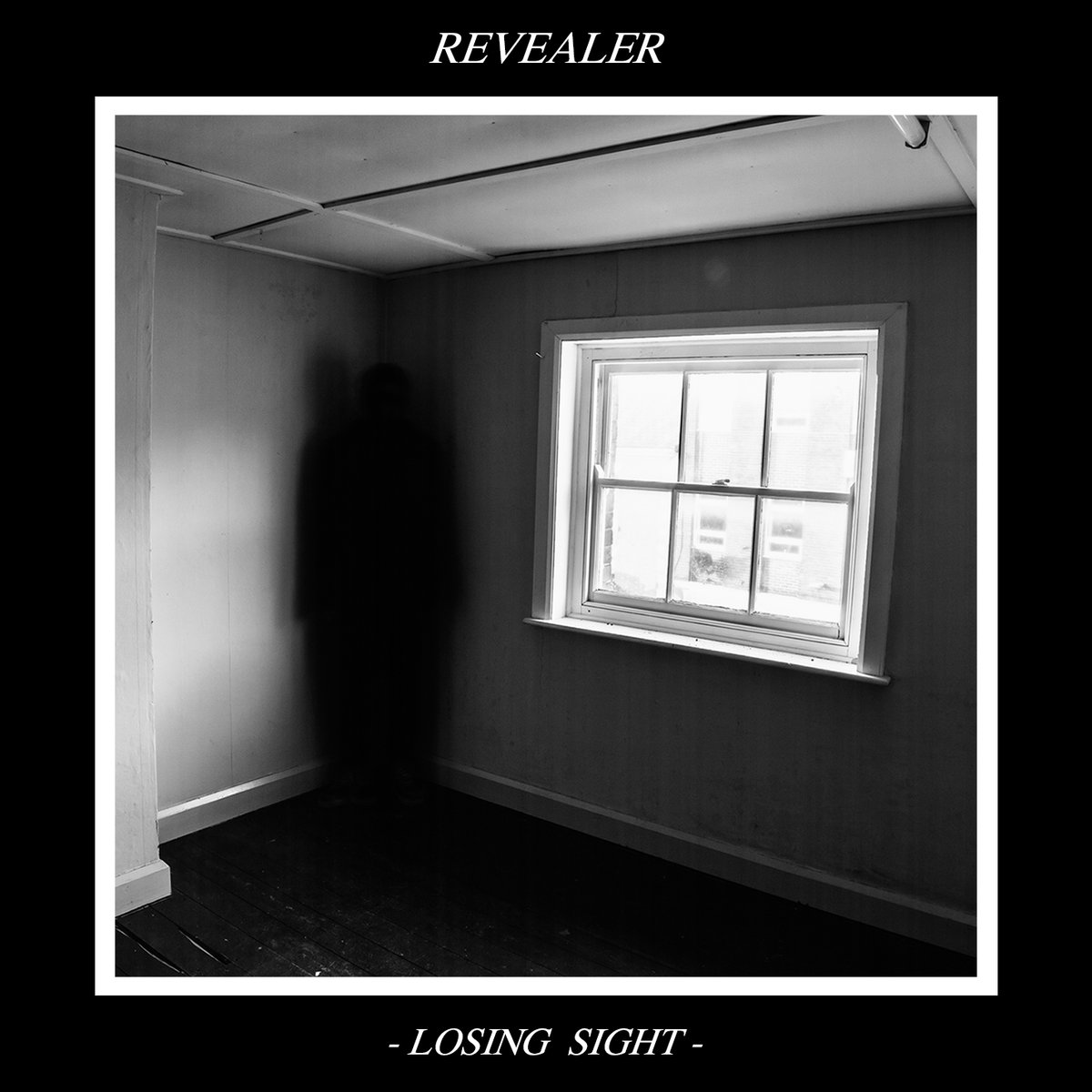 In loving memory of Ben Thompson and featuring additional vocals from George Barnes and Oli Appleyard, Revealer have released brand new single “The Grey”. The first of the new music since previous effort “Losing Sight”, the band have stepped it up. We had the pleasure of seeing them supporting Loathe last year.
Read More

Midlands underground Metallers Revealer have dropped a music video for new song “Nothing; No One”. The band have been performing the song live in recent months and it’s the bands first new output since 2015’s crushing “Losing Sight” EP. The video was Directed by LifeIsArtVisuals and the song was Produced, Mixed & Mastered by Myroslav Borys
Read More

Sanctuary in Basingstoke is the venue for the show, on a rainy Sunday evening. We arrive to Midlands Metalcore band Revealer‘s low key sound check, the band blast through the opening verse and chorus of a new song to check their levels. It’s been just over a year since their debut EP “Losing Sight” arrived and
Read More