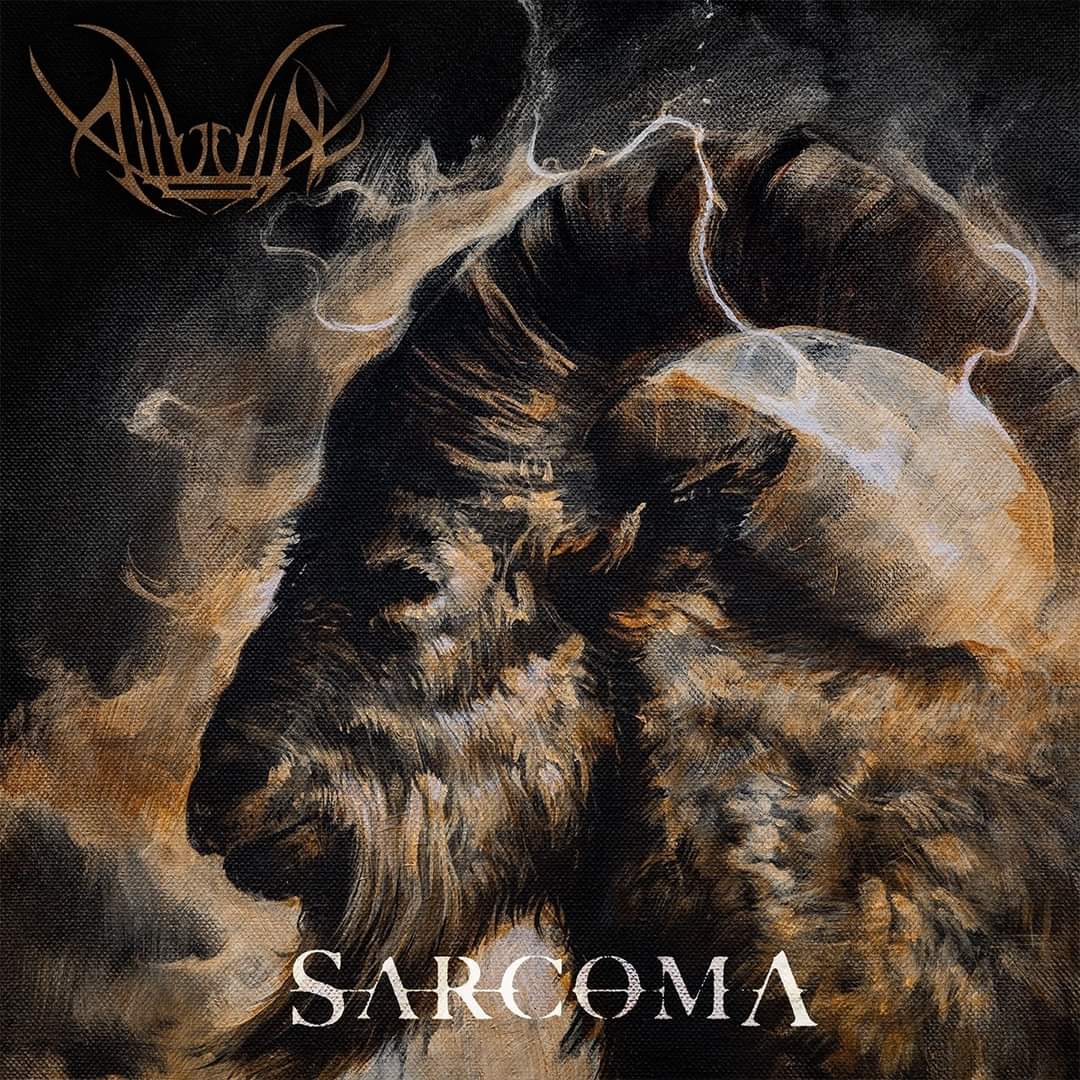 That’s right, the man, the myth, the legend that is guitarist Wes Hauch (ex-The Faceless, Devin Townsend Project, ex-Blck Crown Initiate, Glass Casket, ex-The Zenith Passage) spoke to The Metal Tris in this brand new interview about project Alluvial and album “Sarcoma“, out now via Nuclear Blast. But that’s not all as the chat unfolds
Read More