Tag: Scum Of The Earth 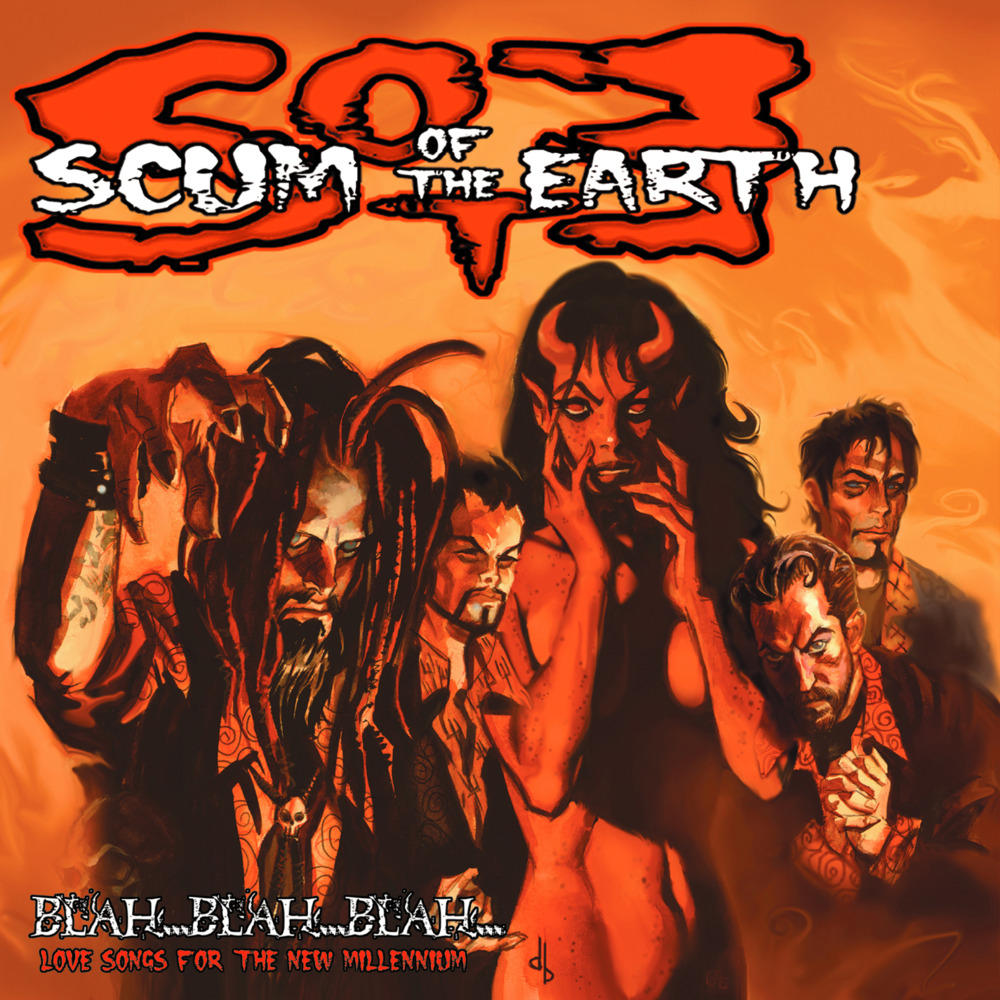 Celebrating 13 Years of Scum Of The Earth (a band featuring former Rob Zombie Guitarist Mike Riggs), have put out a brand new single entitled “Dance Motherxxxxer”. It marks the Industrial Metallers first release in nearly 5 years. They’ve also dropped a cover version of The Munsters Theme and hinted at more new material as a
Read More