Northampton is without a doubt a place where Metal resides. It’s the home of Metalcore quintet Wovenlung. Having shared stages with Shields and Secrets in 2018, the band will be joining Wars and Immerse early in 2019. Having taken a break after the release of the bands debut EP “Fractured”, they returned with new vocalist
Read More 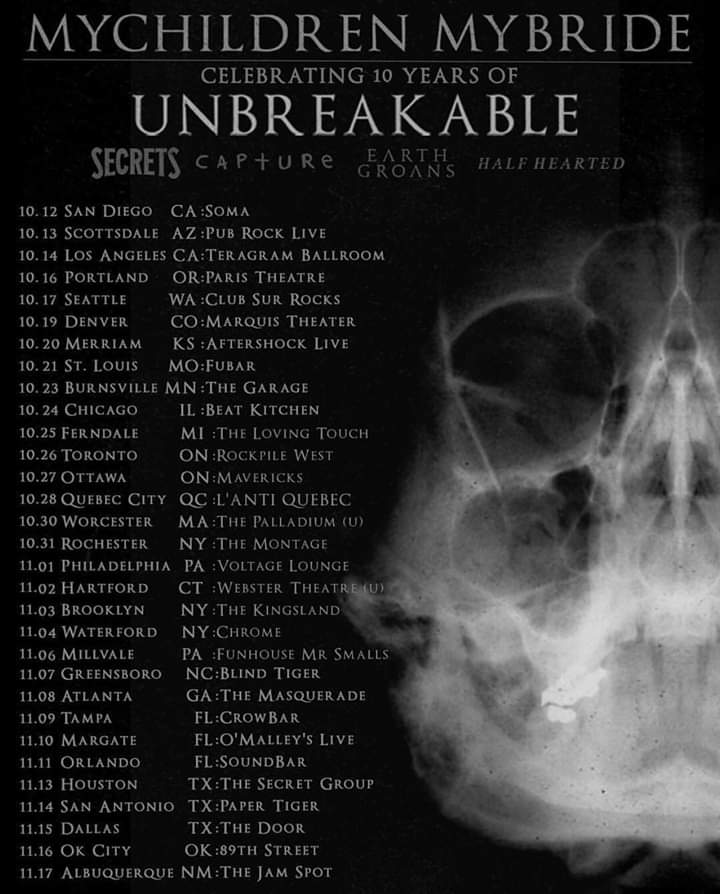 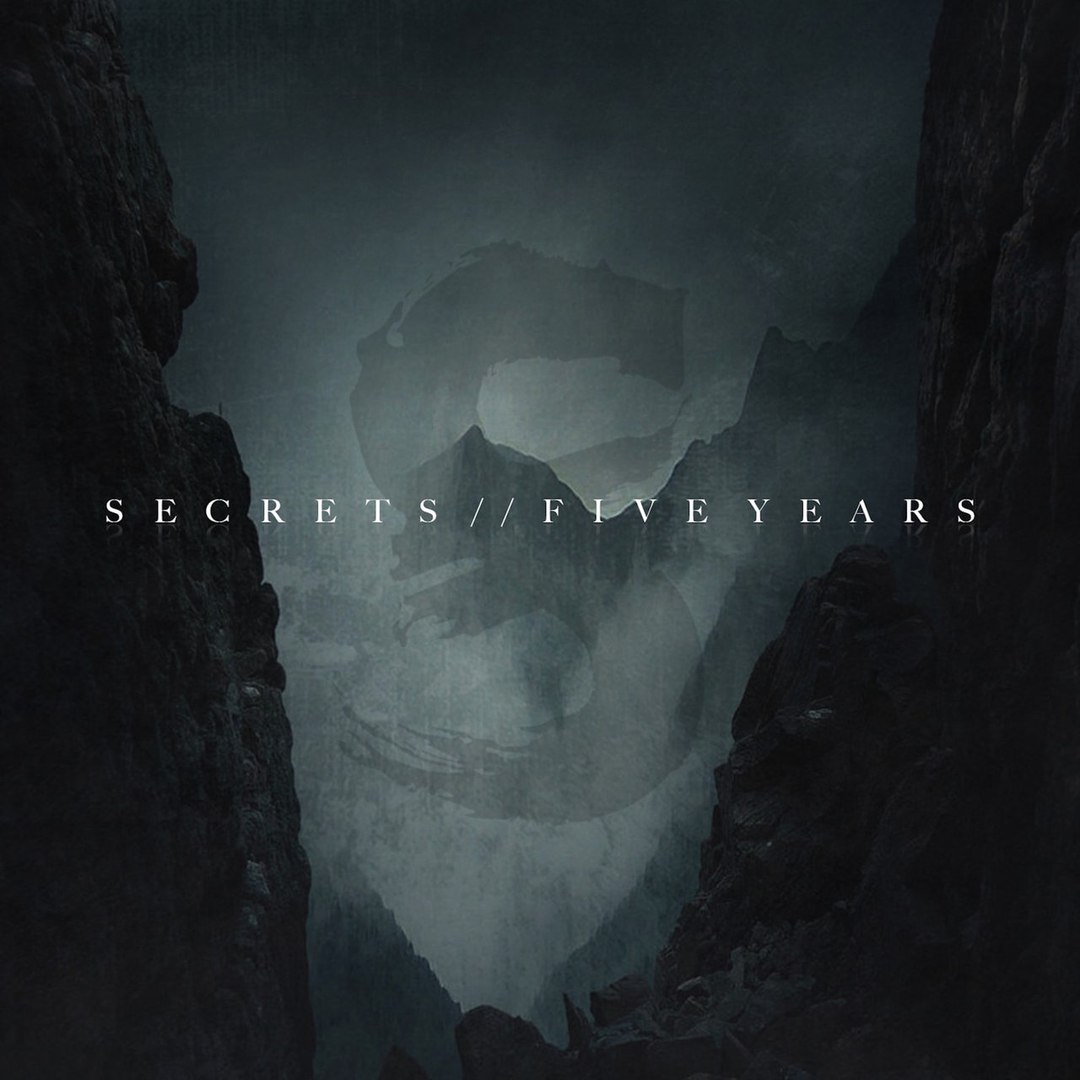