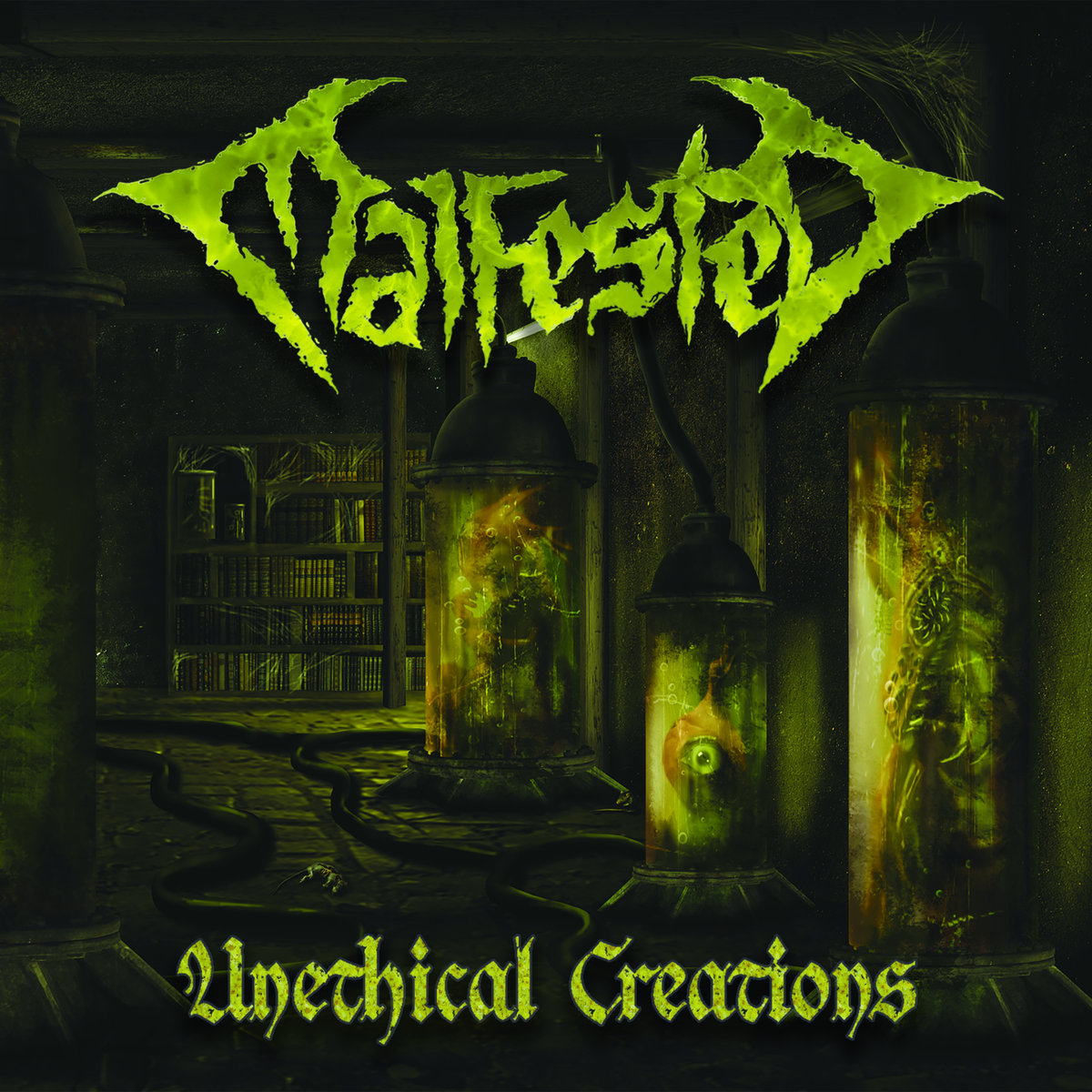 After their debut EP “Shallow Graves” told the story of a great battle between man and the undead in which they have to find a way to stop an overwhelming Evil there seemed little doubt that the follow up from Kortrijk Belgian Death Metal act Malfested would also be a concept record. Two years on
Read More

Ahead of the release of their sophomore EP via Necktwister, Belgian lovers of a concept Malfested have shared the title track in “Unethical Creations“. A fiery Death Metal brew built around the foundation of the kind of storytelling usually found in the land of Power Metal, the band are in inspired form with the follow
Read More 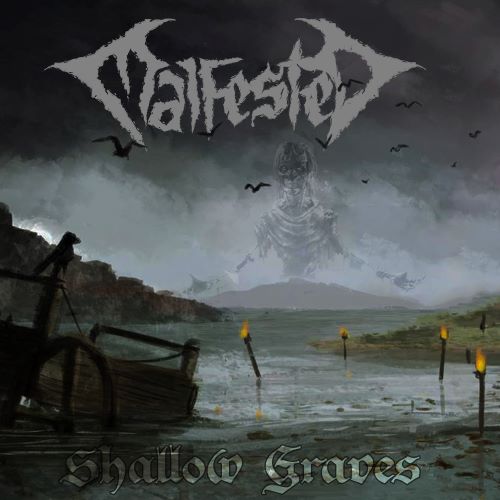 A brand new Death Metal band forged in the fires of Kortrijk, Belgium and taking influence from 90’s Death Metal bands like Edge of Sanity, Bloodbath and Deicide are Malfested. Formed in the year of the great plague that has been 2020, they have tirelessly worked to bring a mix of New and Old Death
Read More