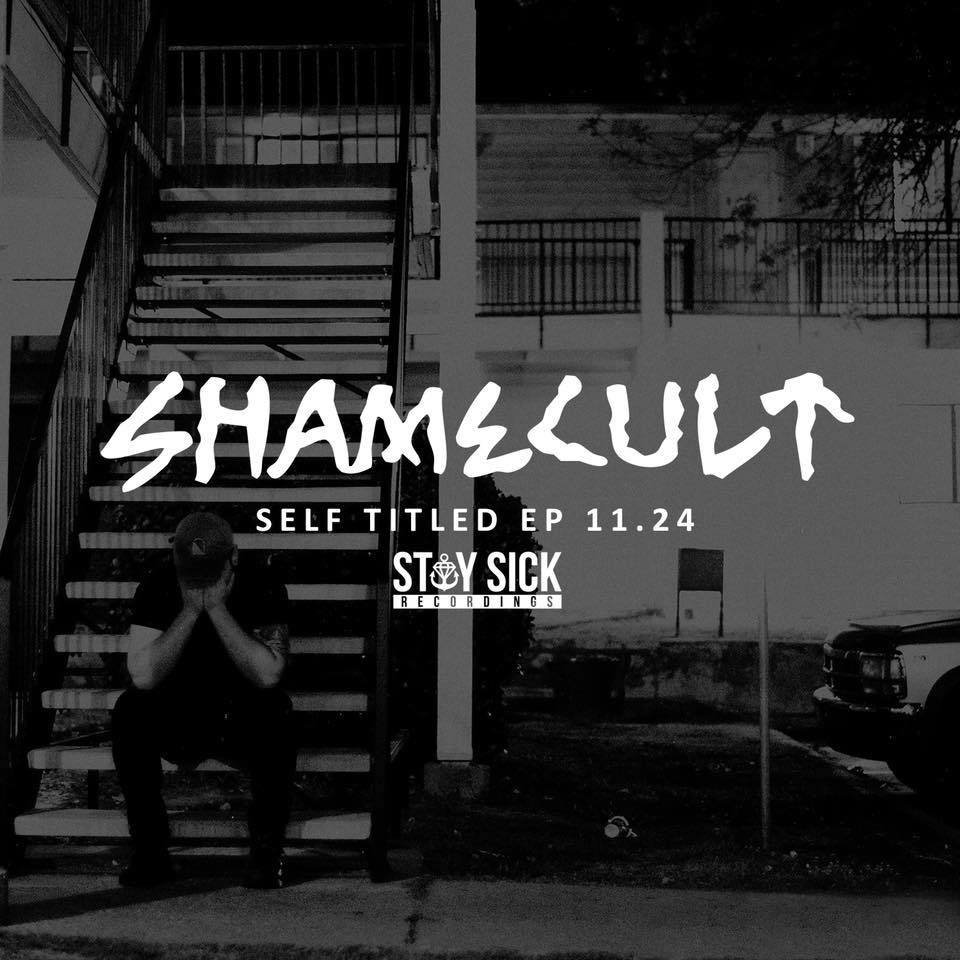 Bringing out new music under anther name when you’re already in an established band with a known style is always something of a risk. But it’s one that Shamecult, a new band featuring Outline in Color vocalist Trevor Trato and guitarist Michael Skaggs (also of Miss Fortune) have taken the plunge with. Alongside former members of Conquer Divide (bassist Ashley Colby)
Read More 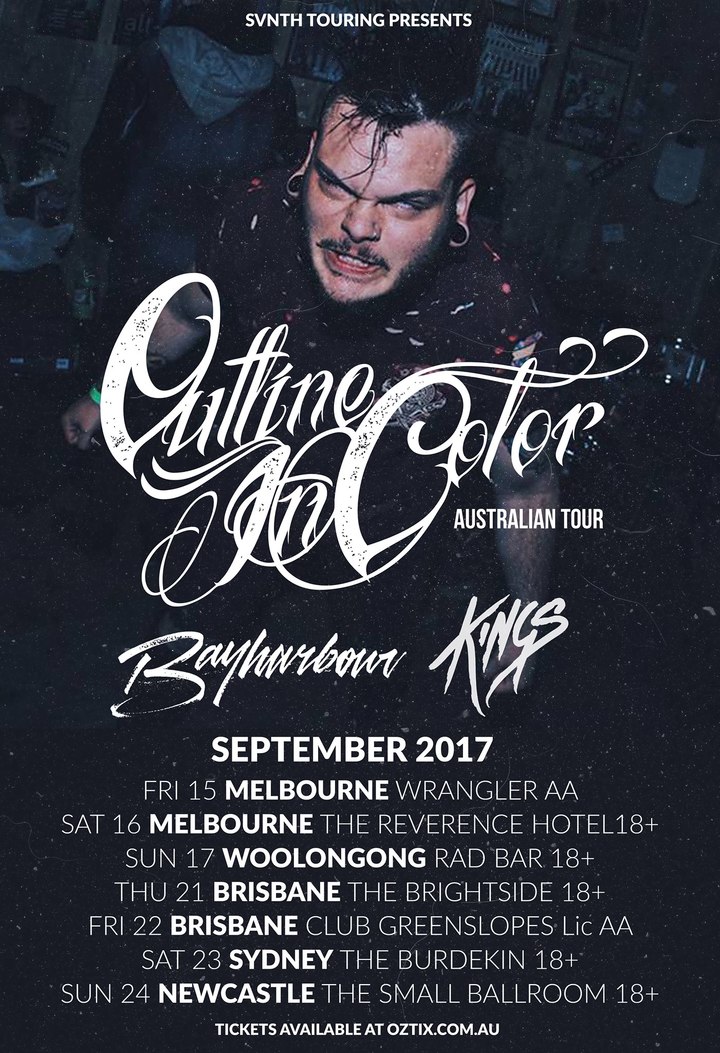 Stay Sick Recordings latest offering Shamecult have released a second single and music video from their upcoming self-titled EP out November 24th. The single is called “For My Friends” and features the whole band instead of just their frontman.
Read More