Arty Black and White drumcam footage of MTXS performing “Choked“? If you haven’t slept or felt the ache yet then the South East Hardcore act are ones you need to check out. Live favourites, they know how to bring the Mosh as Kings of the Underground Metal circuit. This footage was filmed by WoodVisuals.
Read More

They’re calling it a ‘playthrough‘, we’re calling it ‘live in the studio‘ but either way, filmed in black and white by Jack Longman and Jordon Noon at Monolith Studios London, here’s “Choked” from South East Hardcore crew MTXS. The song appears on their second album “Ache” while the band are still accepting pre-orders for a new
Read More 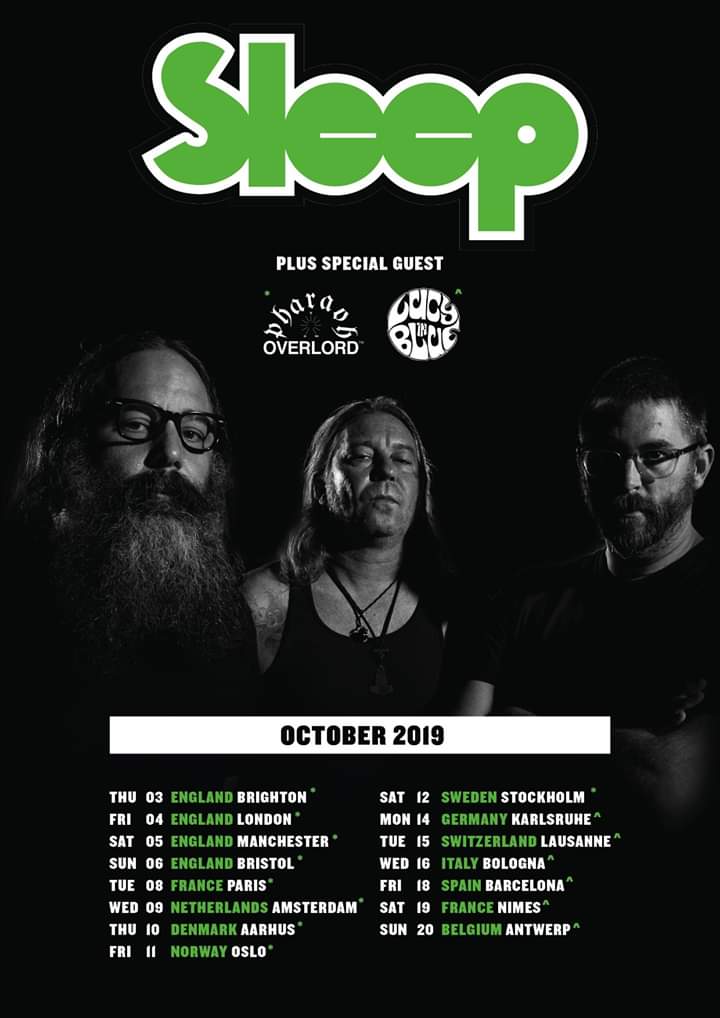 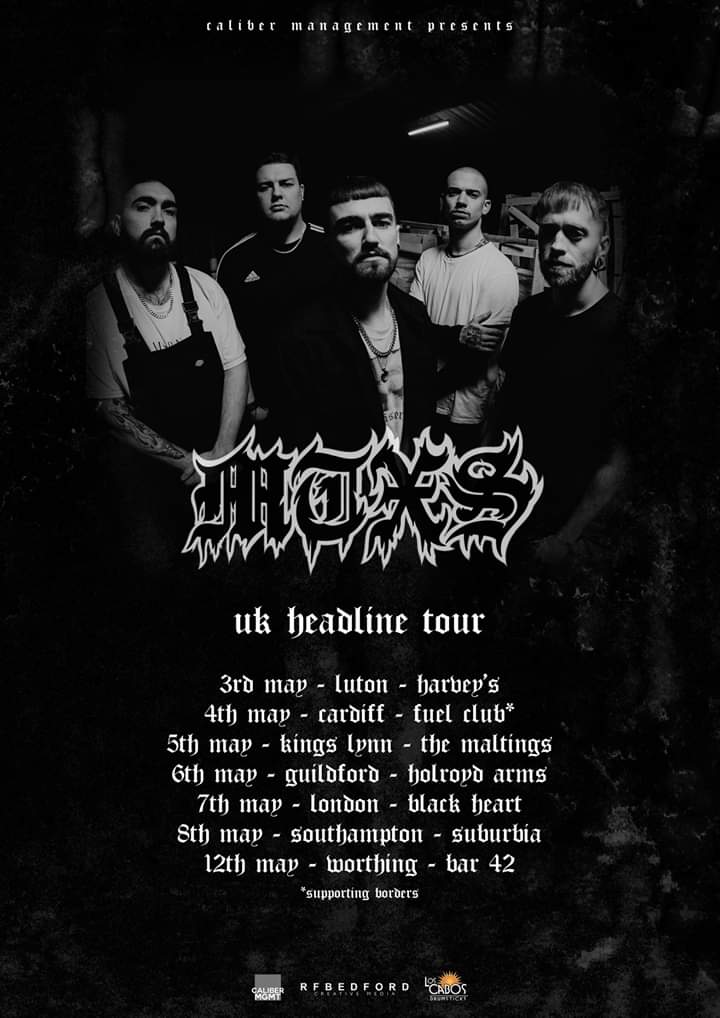 Essex Hardcore crew MTXS will tomorrow finally unveil their follow to “Sleep”! The new album sees the band joined by Loathe Guitarist Eric Bickerstaffe in the production chair and is entitled “Ache”. Given the full music video treatment “Liberation” should get you warmed up for the action and you can expect a review of the
Read More 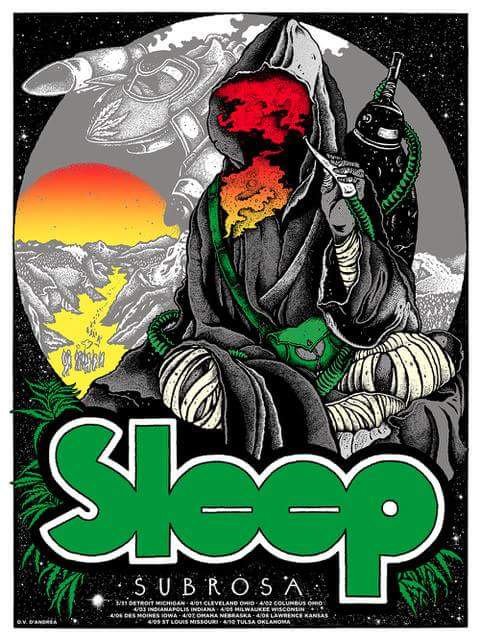 High on Fire and Neurosis side project band Sleep have announced an exclusive UK date on 28th May at London’s O2 Shepard’s Bush Empire Theatre. The Black Sabbath influenced Stoner Doom Metallers are currently out in the US with Subrosa. High on Fire themselves will be playing Desertfest in Camden during the weekend of 4th
Read More