Tag: Some Kind of Vampire II 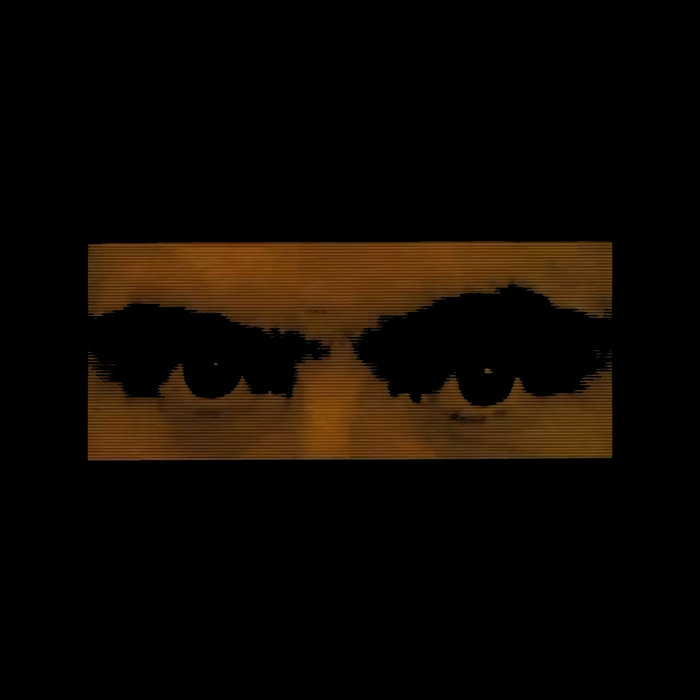