Tag: Spears Of The Aten 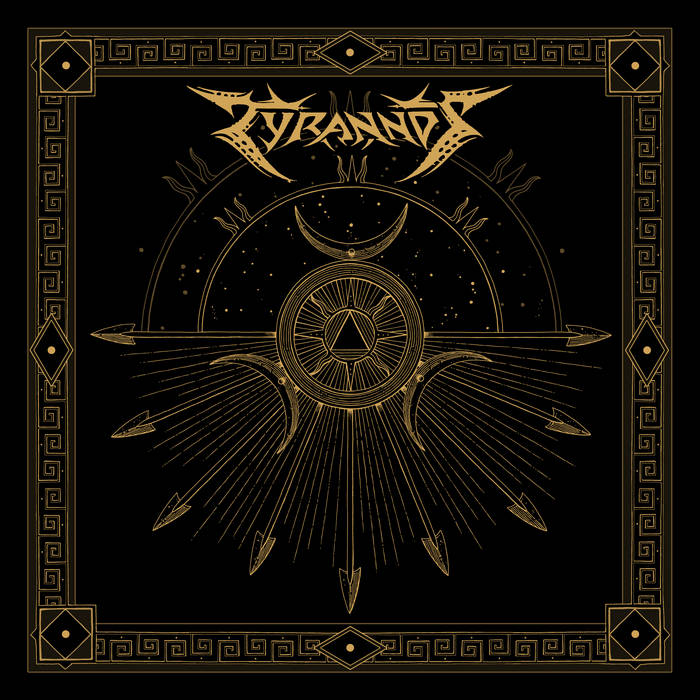 Mixed and mastered by Damian Herring (Blood Incantation, Horrendous, Father Befouled) at Subterranean Watchtower Studios and adorned by artwork from Adrian Baxter (Alunah, Paradise Lost, VI), “Spears Of The Aten” may have been as long as five years in the making. It follows the 2017 “Beneath The Pharaonic Necropolis” demo with which Tyrannos turned heads
Read More

Following on from their 2017 demo, “Beneath The Pharaonic Necropolis“, London based explorers of the extreme Tyrannos have returned. This time they bring with them four songs of challenging, boundary smashing death metal, four songs steeped in horror and swathed in mystery, four songs that will take you on a journey into the heart of
Read More