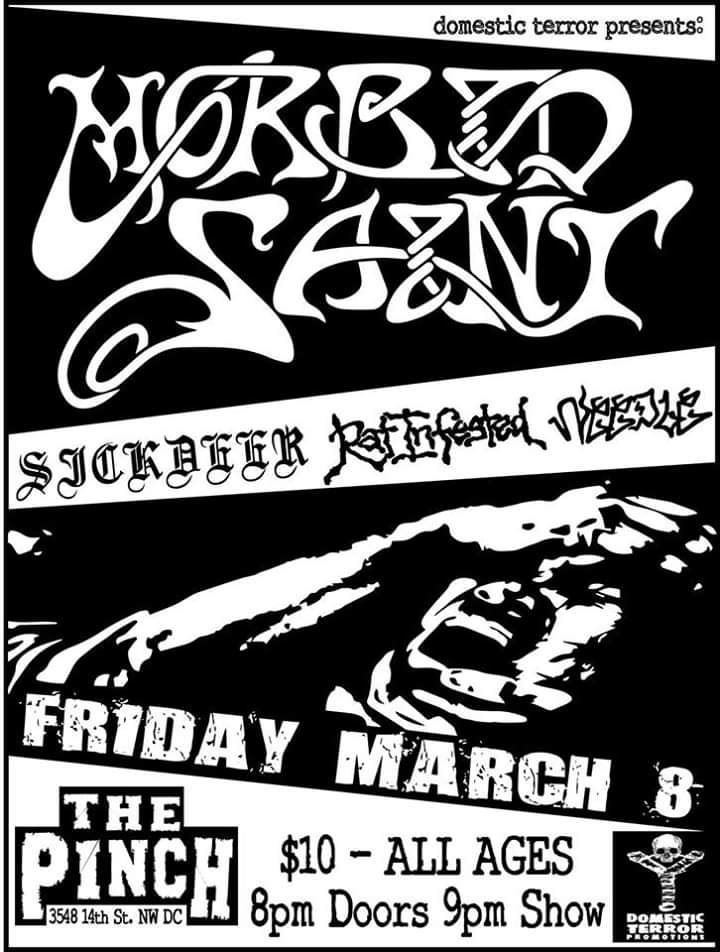 Pro-Shot by Maximum Volume Silence at the iconic Saint Vitus Bar in Brooklyn New York, here’s a full set from the 2009 review of Death Metal infused Thrashers Morbid Saint! Despite only releasing a pair of studio albums in 22 years, in 2016 Century Media picked up the re-released and extended version of their 1990
Read More