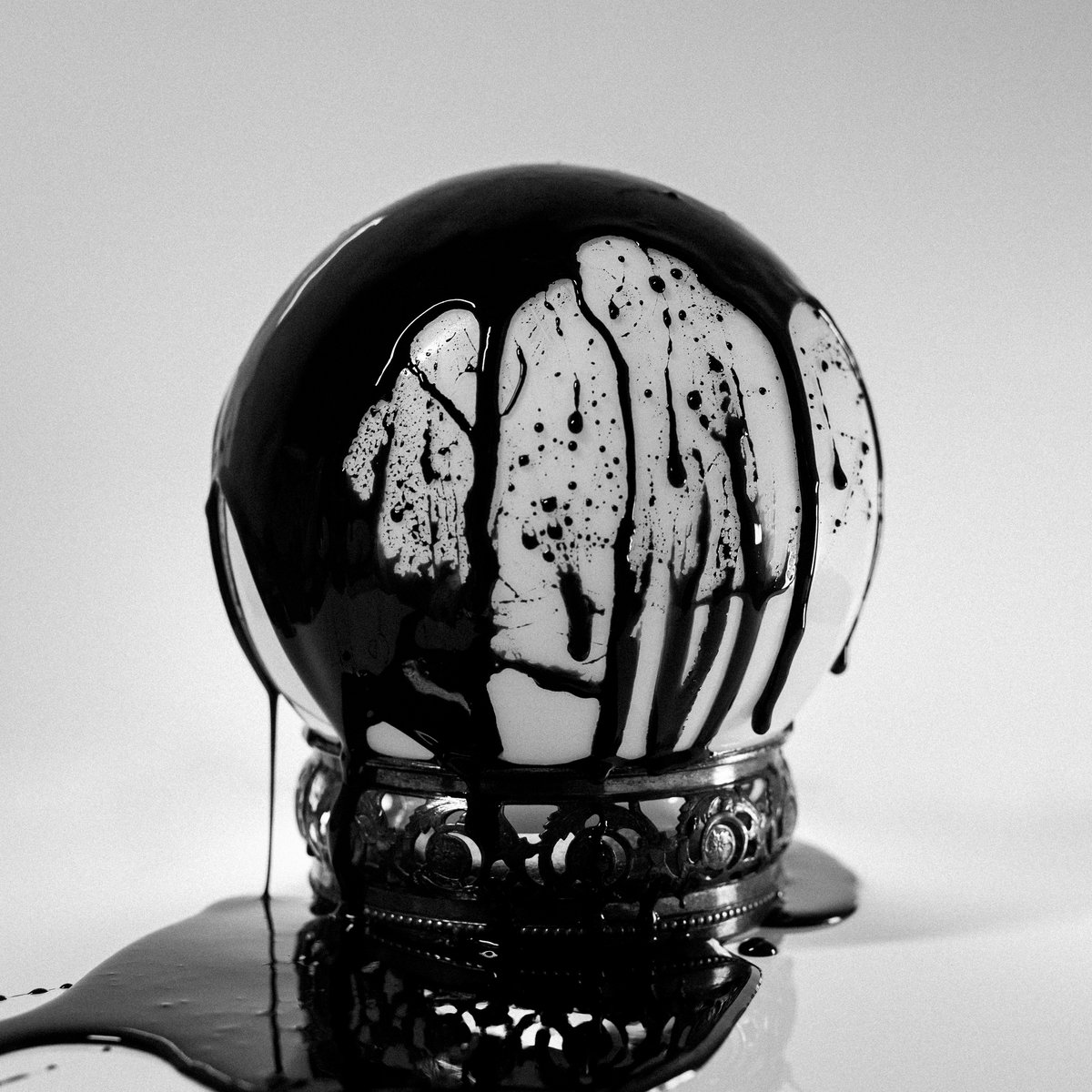 Evolving over the past five years, Glaswegian Death Metal titans Godeater have gone from playing Tech-Fest in 2017 where we first witnessed their crimes against humanity, to having their sophomore album “Vespera” mixed and mastered by Fredrik Nordström at Studio Fredman (In Flames, Obscura, Architects). In that time they have gone from strength to strength
Read More

One of the highlights of the summer without a doubt was the appearance of Novelists at Tech-Fest and the band have used their summer touring activities to put together a live performance video for “Made By Design” with the help of Jéremy Martineau. Be warned though, this one has been identified as having the potential
Read More 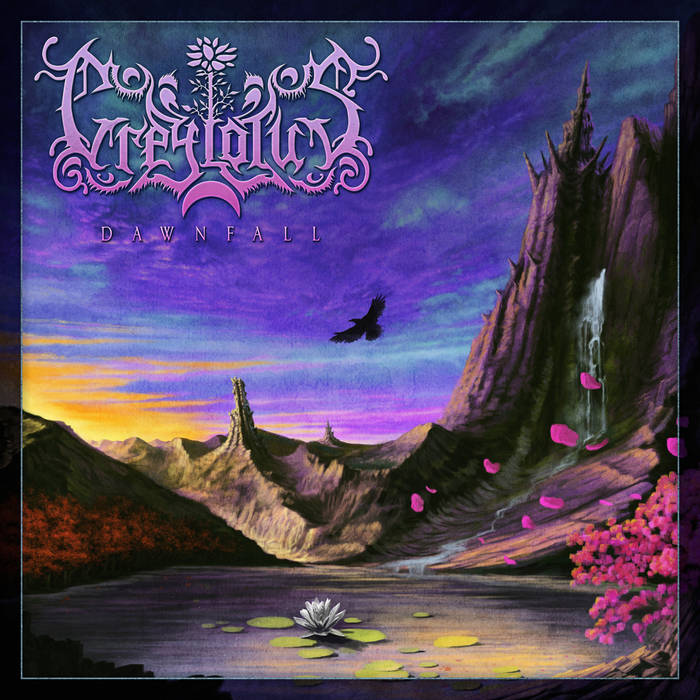 Baltimore, Maryland born and raised, the rehearsal space is where Ben Towles spent most of his days. Slinging riff after riff, all cool, when a couple of guys, who were up to no good started making trouble in the neighborhood. Drewsif was a name, Greylotus the game and together “Dawnfall” was created. So here’s a
Read More 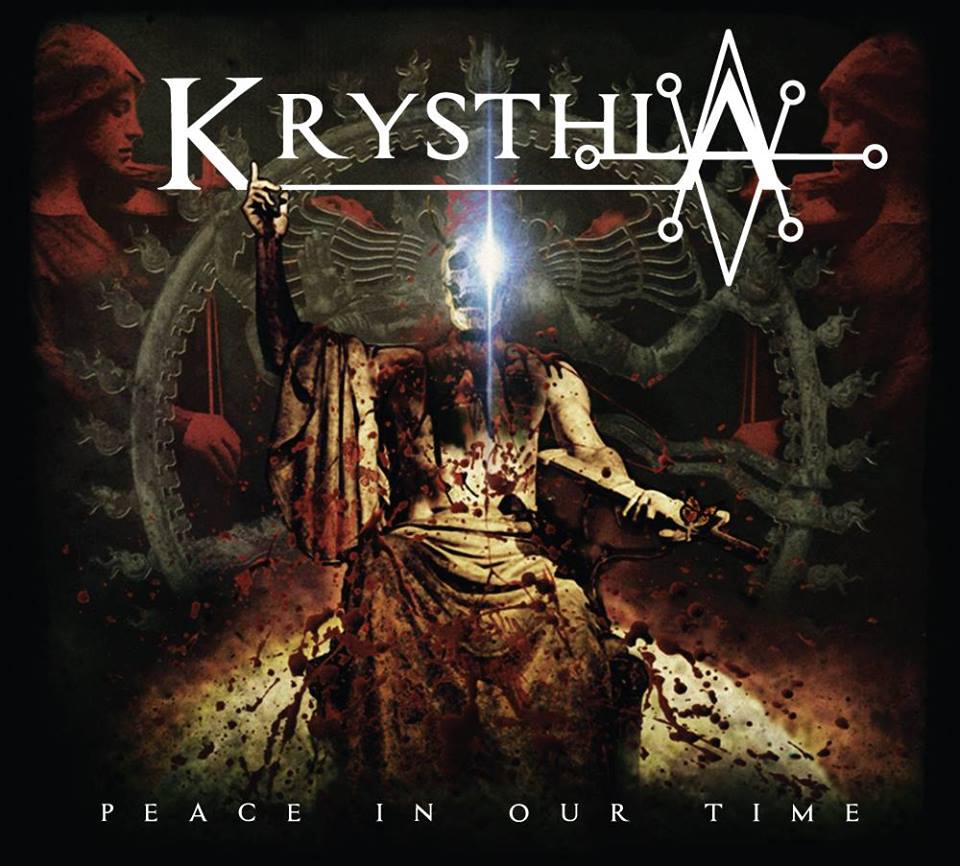 New bassist Tommy K may not be all that new anymore having had the opportunity to make the slot his own with a run of shows including this summer’s Tech-Fest and a run of Scottish shows but a formal introduction is the main subject of the third episode of the Krysthla Podcast. Those podcasts maybe
Read More

Continuing to celebrate their now one month old baby ahem new album “Divine Council“, Australian Technical Death Metal overlords Psycroptic have shared a music video for the album’s lyrical title track in “The Prophet’s Council“. This one surfaces as the band arrive in the US for a run of shows with Fallujah, Cognitive and Interloper
Read More

Mixed and Mastered by Fredrik Nordström (At The Gates, Nightrage, Architects) at Studio Fredman, Scottish Death Metal titans Godeater a band we first witnessed at Tech-Fest in 2017, have announced the imminent arrival of a new album titled “Vespera” which is expected to ship in September. The news is accompanied by a single titled “God
Read More

A band that blew our tiny minds when we witnessed their main stage live performance at Tech-Fest earlier this summer, Baltimore Maryland Progressive Technical Death Metal outfit Greylotus have premiered a music video filmed by Chris Joao for “Rectilinear Motion“. That’s the opening cut from their now 20 day old baby “Dawnfall” which you can get
Read More 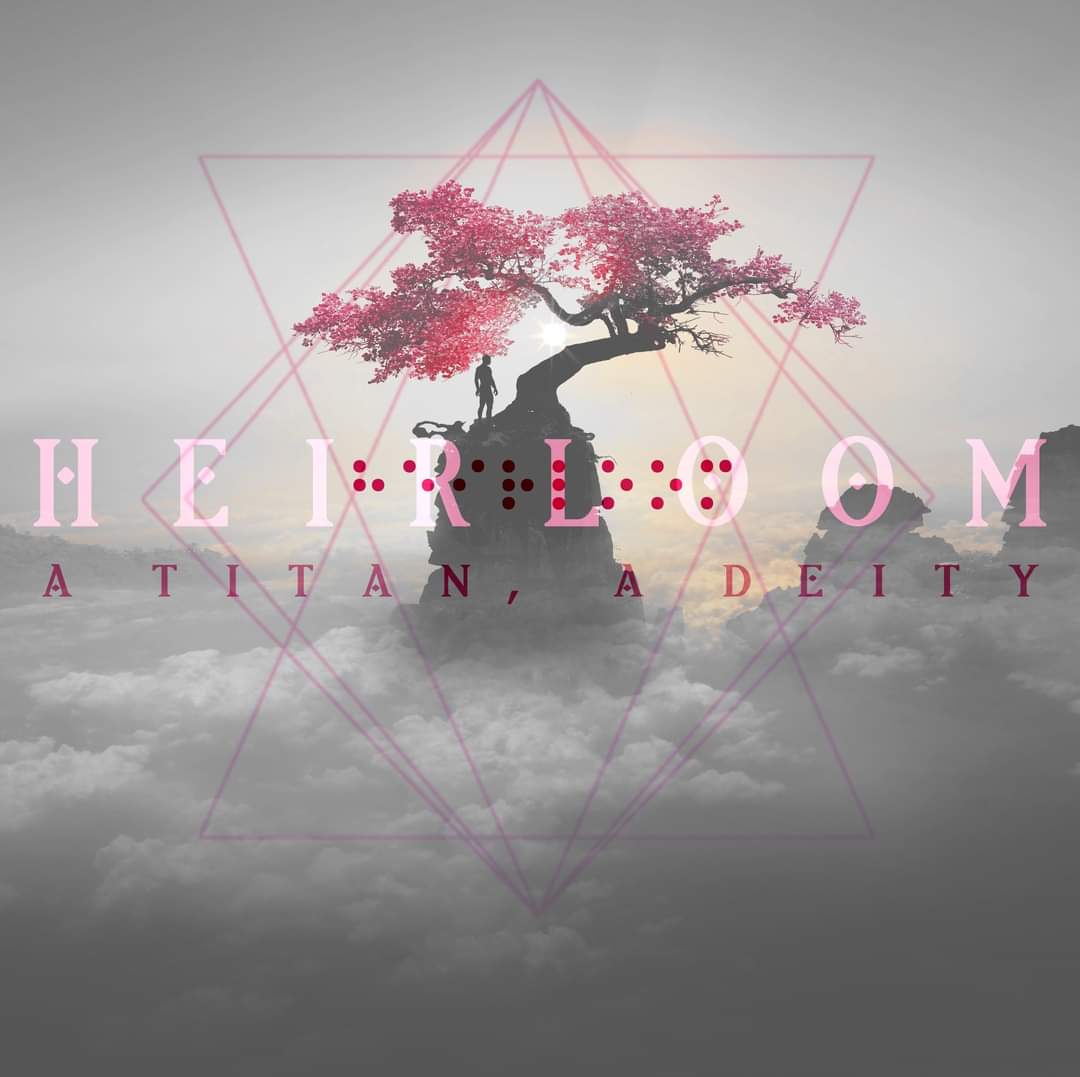 Fresh from Tech-Fest as well as sharing a stage in their home town of Birmingham with Dropout Kings, it’s now time for a fresh single in “Heirloom” from Progressive Metalcore outfit A Titan, A Deity. They’re celebrating six years together this year, the single marks their third of 2022 following “lo” and “Bleak” while also
Read More 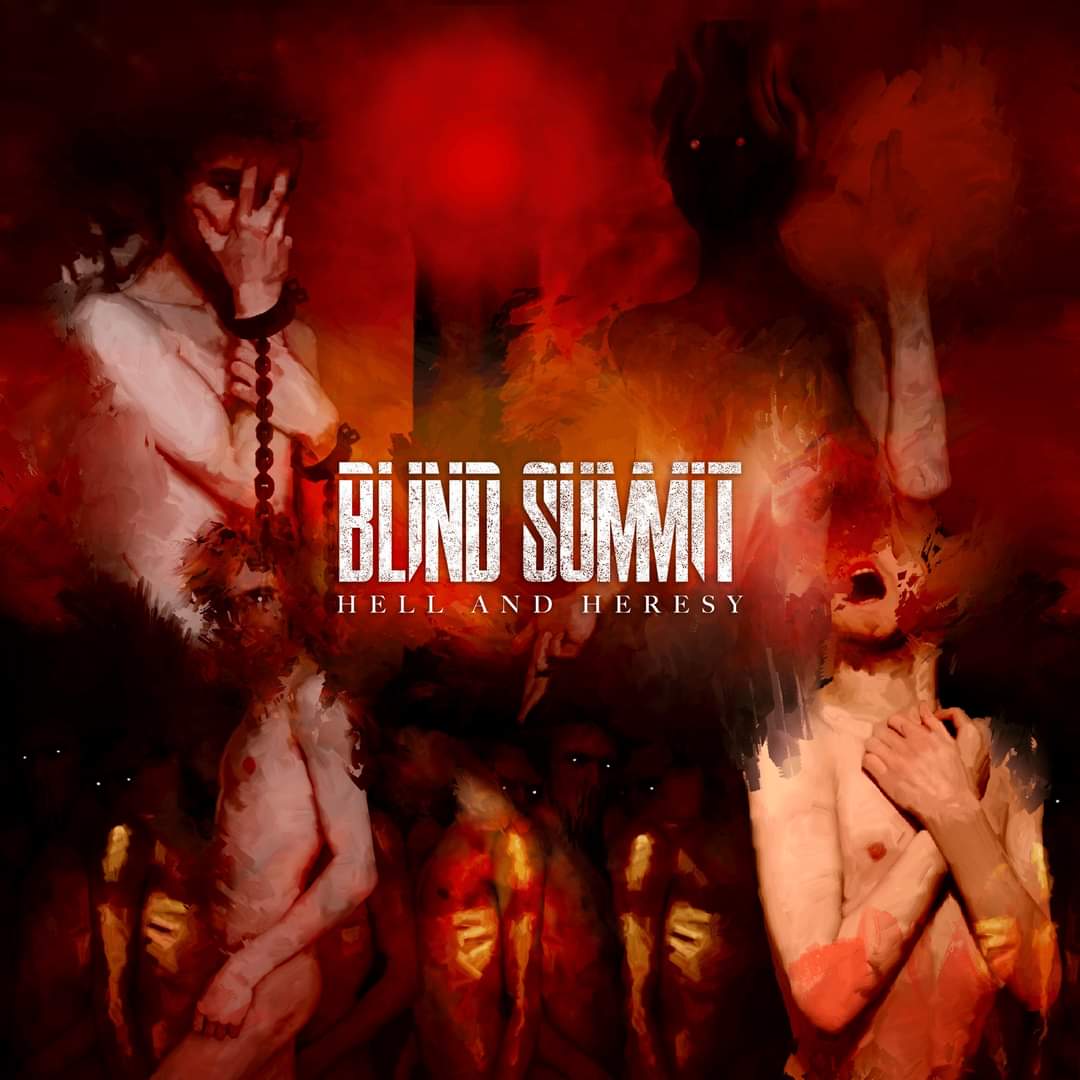 Undoubtedly one of the highlights of this summer’s Tech-Fest, Blind Summit were met with a sea of swaying bodies at the Pins and Knuckles stage as they delivered a set front loaded with cuts from EP “Hell And Heresy“. Performed by drummer Will Windsor in one take with no edits, this is “Like Water“, one
Read More