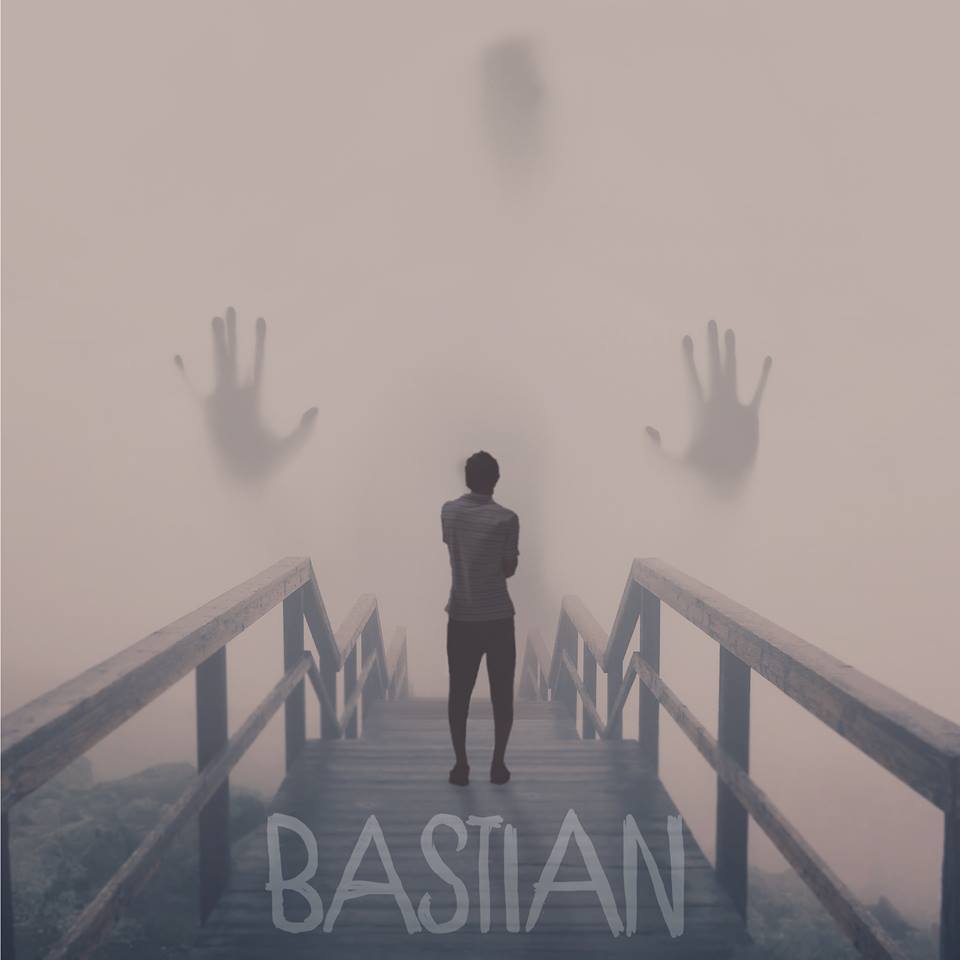 Directed by Mike Chatwin while being Mixed and Mastered by Ty Kingston, Vancouver British Columbia Canada natives Bastian have returned to tell “A Story Worth Telling”. The song comes from their self titled debut album which appeared just 10 days ago as an independent release. The 5 piece Metal band have also announced signing to
Read More