The title may have first been hinted at on 28th September, twelve fresh cuts from The Browning are set to surface on 3rd December in “End Of Existence” with the second single “Chaos Reigns” following the title track into the eye of the storm. The record from the Electronicore act is credited in its entirety
Read More

Having talked about it since early May, The Browning have officially announced their next album for 3rd December via Spinefarm Records with a lyric video for the title track “End Of Existence“. Curiously the video credits mastermind Jonny McBee with all of the music and the production as the Kansas City Missouri band continue their
Read More

Seemingly content to continue to release a steady stream of singles, former Mushroomhead vocalist Jeffery “Nothing” Hatrix has released another cut from his solo project Nothing. Given the name “Confined” and a music video directed by co-vocalist Ian D. Sniesak, it features actress Sonika Saini. The project was actually born in 2011 with debut album
Read More

Continuing a seemingly never ending run of singles, Jeffrey “Nothing” Hatrix has teamed up with fellow former Mushroomhead guitarist Thomas Church following their departure from the band in March of 2018 for “The Outage“. The group also features former Motogrator and The Browning drummer Noah “Shark” Robertson, vocalist Ian D. Sniesak and bassist Steven Adams
Read More

There is a name that is mentioned all too often in certain Metal circles, largely down to a revolving door of some 35 odd musicians at least having been part of a particular band over their 25 year career. That band was Motogrator, who formed way back in 1995 in Santa Barbara California and took
Read More

Originally starting out life as a solo project of guitarist and clean-vocalist Hassan Ali, Neon Empire evolved into a four piece Electronic Metalcore band with the addition of unclean vocalist John Collard, bassist Tom Ambrose and the rarest of things in drummer Veronika Švecová. August 2019 saw the line up complete and the Dublin based
Read More

The Browning mastermind Jonny McBee has dropped a haunting Metal cover of the 80’s inspired “Alleyways” by DrDisrespect. A powerful song with based on the lyric “you can never take away the power of my soul“, this new rendition perhaps shows that after the more commercial “Giest“, the electronicore band from Kansas City, Missouri still
Read More

The Browning guitarist, programmer, synth guru, producer and vocalist Jonny “FX” McBee has taken some time out of his schedule to create a video in which he gives 5 Pro Tips for Local bands to get ahead when starting out in a career in music, while also giving some insight into his own entrepreneurial spirit,
Read More 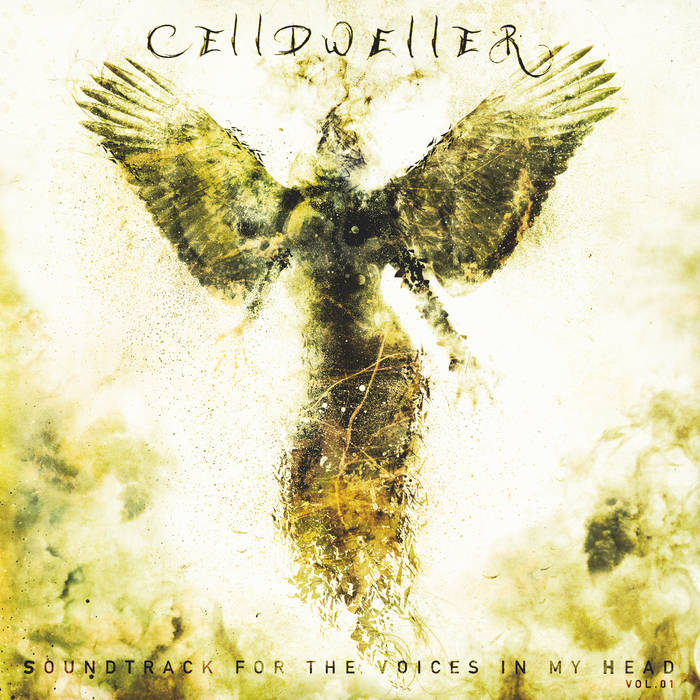 You might be more familiar with Los Angeles Californian’s Celldweller than you think. They’ve been around a while, creating Industrial Metal hybrid tracks, part organic with Thrash infused guitars and part programmed cold and calculated and they’re one of those bands who are known as much for their remixing work much as their own material.
Read More

Ever wondered what The Browning would sound like if guitars replaced the synths? We definitely have. But then that’s how our pea brains work at 3am. Seems that Jonny “FX” McBee is thinking along the same lines. He’s recorded this guitar playthrough for “Not Alone” where his guitar parts replace the synth on the track.
Read More