Returning to the US with Code Orange, Gloom Metal pioneers Loathe have seemingly taken the next step in their journey to World domination, playing Canada for the first time as part of the run. As 2020’s “I Let It In And It Took Everything” has taken them to new heights, dedicated drum cam footage of
Read More

Caught on camera at the iconic Glasshouse in Pomona California, Loathe drummer Sean Radcliffe lays down “Broken Vision Rhythm” for all the World to see. The Liverpool based Gloom Metal pioneers have started a run of shows in the US with Code Orange, Vended and Dying Wish where they have received a lot of love
Read More 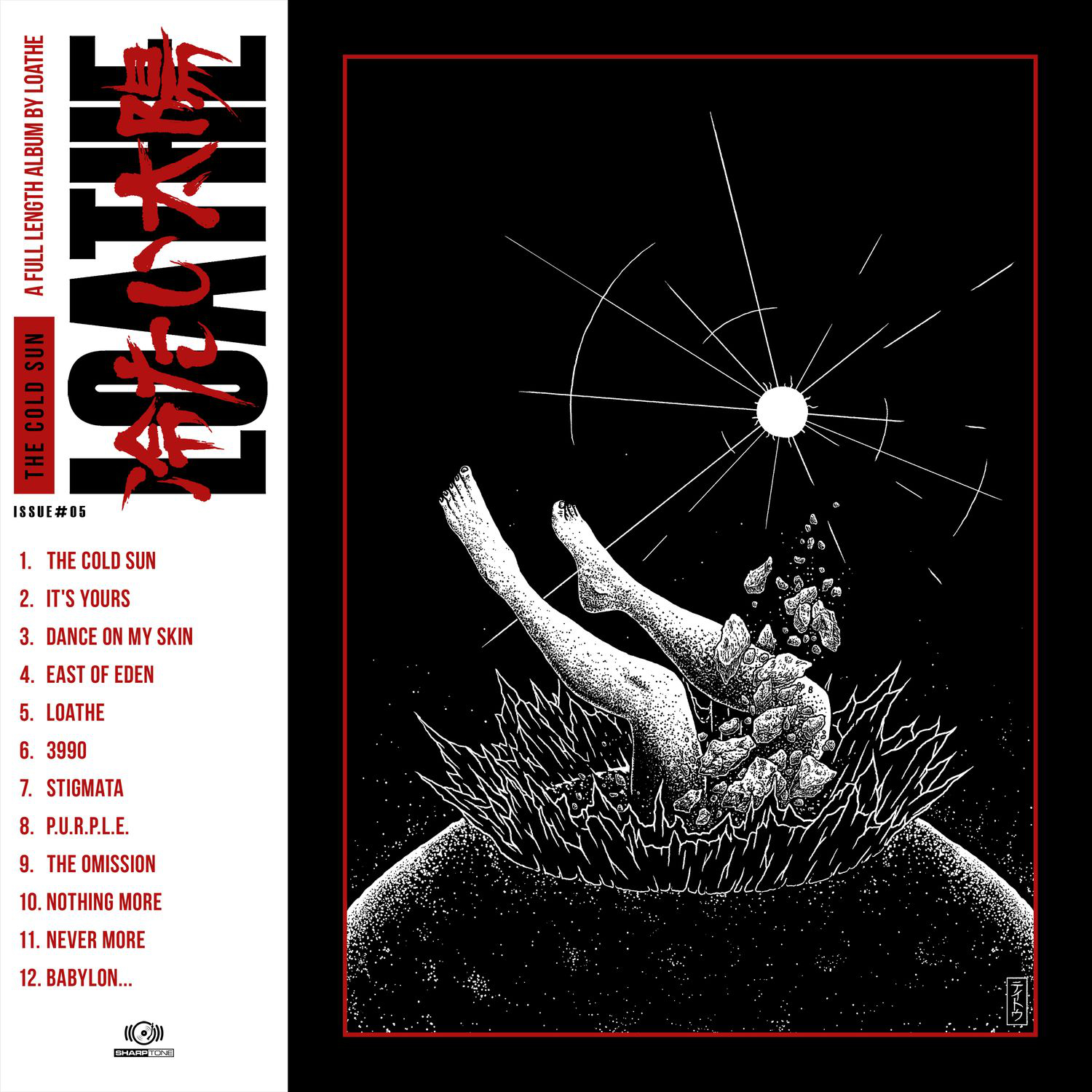 Gracing the cover of Metal Hammer Magazine are Gloom Metal Pioneers Loathe have released the first of a collaborative collection with  ‘Dimorphous Display’, created with producer Eddie Al-Shakarchi. We don’t have to wait long for part two either with a date of 20th January set for that ahead of the bands shows in the US
Read More

Liverpool Gloom Metal pioneers Loathe are a band we’ve followed since the before anyone knew who they were outside of the Metal Underground Scene. They were playing a show at the no longer in existence dive bar Sanctuary in Basingstoke in September 2017 with Harbinger and lit the place up with at most a hundred
Read More

When will we get a new album from Loathe? We’ve had a split and a two track single via SharpTone Records since “The Cold Sun” and those 4 tracks including “White Hot” and “Gored” ooze quality. Maybe during their shows in December with Stray From The Path we’ll get news of an early 2020 release?
Read More 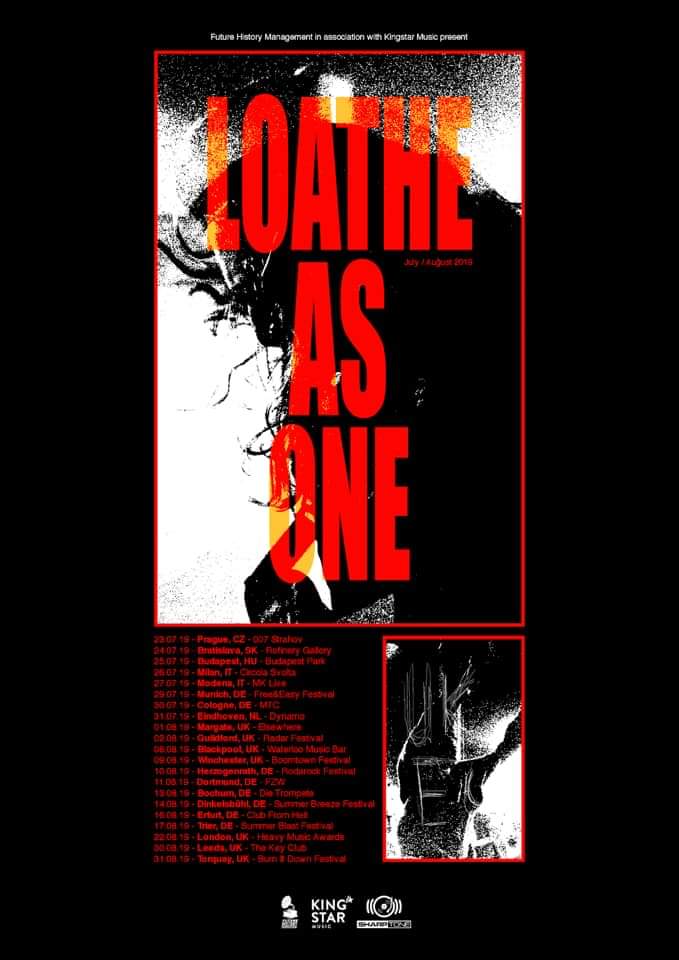 Rumours of a new album via SharpTone Records towards the tail end of the year remain rife with Loathe playing a new song in their live set of late. Whether that actually happens or not remains to be seen but in the meantime, they’ve confirmed a run of European Festivals and club shows for the
Read More

Tonight marks the start of the next chapter for Woking Surrey’s Nasty Hardcore crew Employed To Serve. The album release show for their third full length “Eternal Forward Motion”, their first for Spinefarm Records, an imprint label of the Universal Music Group. It’s an opportunity they’ve earned though sheer hard work and their critically acclaimed
Read More