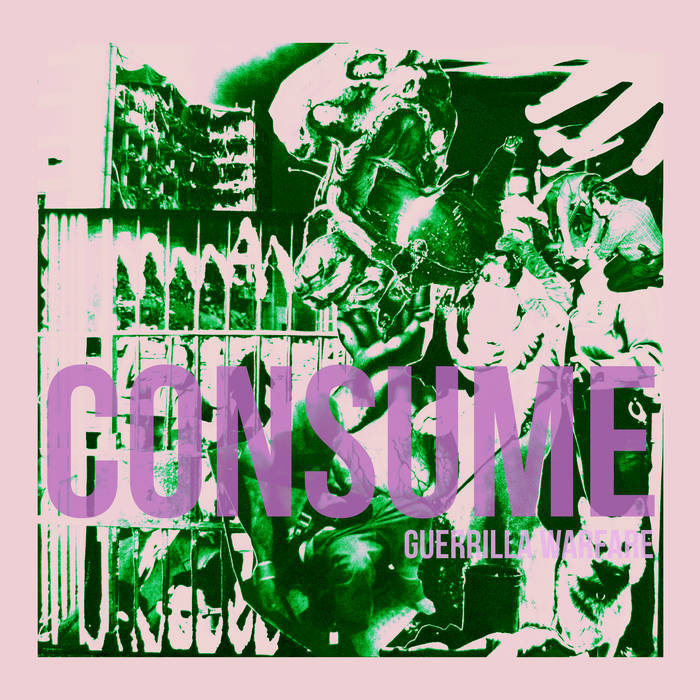 Not content with projects The Fever 333 and Pressure Cracks, former Letlive. frontman Jason Aalon Butler has launched his own label – 333 Wreckords Crew. The first release from the label comes from Louisville Kentucky three-piece Guerrilla Warfare in the form of “NU.wav”. Interestingly the track was released back in May on the bands EP
Read More

Including “Burn It” and “We’re Coming In” here’s a Pro-Shot full set from Fever 333 at Park Live in Moscow Russia on 14th July. The band, who feature members of Pressure Cracks, and formerly letlive and The Chariot in their ranks will be upon our shores in November for a run of headline d333monstrations…
Read More

The Fever 333 who feature in their ranks members of Pressure Cracks, and former members of letlive and The Chariot have set October for a run of shows that they call “Demonstrations” upon our shores. The Inglewood Californians have what is effectively a sophomore release in “Strength In Numb333rs” out now! 1st Bristol, SWX 2nd
Read More

Filmed on 25th May at the SSE Arena I’m London, here’s the full set from the Alice In Chains “Rainer Fog” tour. Perhaps surprisingly, the grunge legends are planning a co-headlining tour with KoRn that will see The Fever 333 and Underoath on the bill in the US…
Read More

The Fever 333 look the be shooting a music video for everything on their EP “Made An American”, having dropped one for the title track. And why not? It’s been done by plenty of others. Even though our preference is for more material from Pressure Cracks, Jason Butler’s other project, we have to say it
Read More