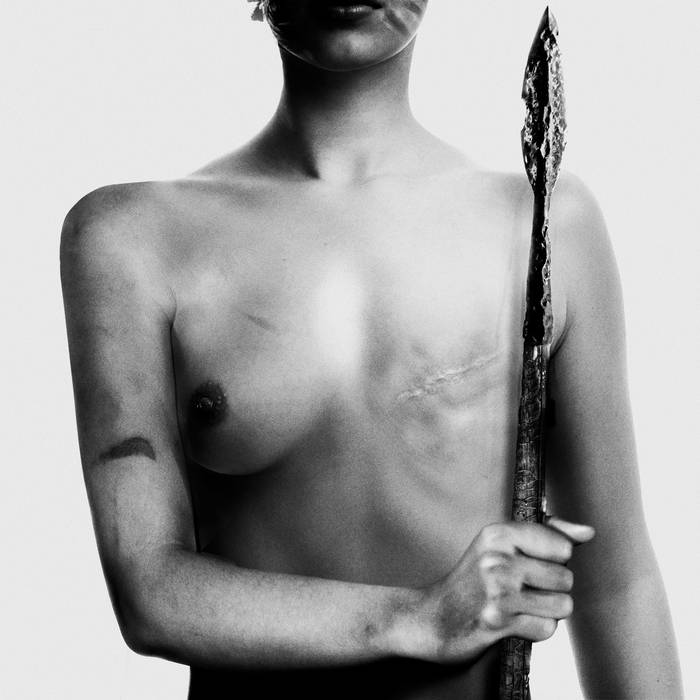 Specialists in the dark arts of Blackened Hardcore, Cross Bringer, an outfit comprising of musicians in both Belgium and Russia have premiered their first new piece of material since debut album “The Sign of Spiritual Delusion”. The new track sees them joining in collaboration with Treha Sektori, the dark ambient musical project of French musician
Read More

Formed from the ashes of Euglena and The Homeless is Dead, Blackened Hardcore outfit Cross Bringer are set to unleash their debut album on 18th September via Consouling Sounds. Despite the vast kilometers separating the members (who are currently located in Belgium and Russia), they managed to record their debut album “The Sign of Spiritual
Read More