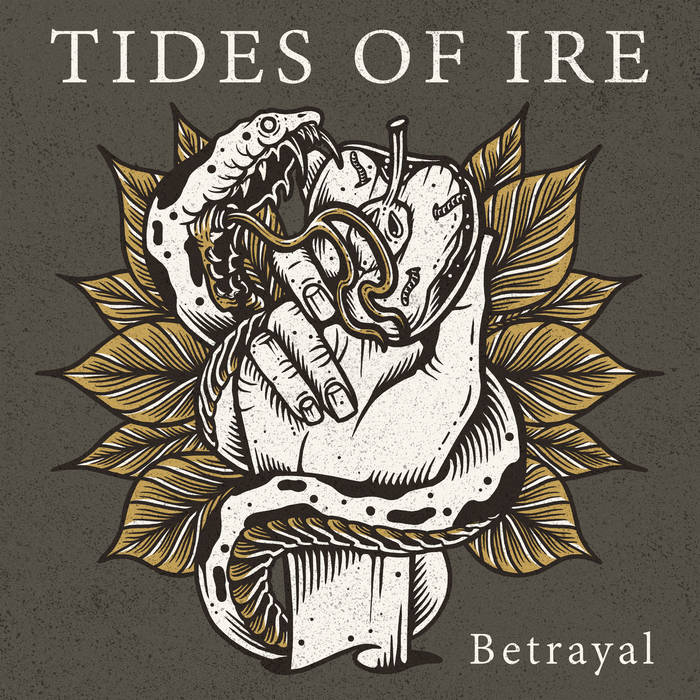 Having announced the departure of Guitarist James Harper earlier this month after three years with the band, Tides Of Ire have let their music do the talking with a video for “Pest”. They have said they have a replacement for shows around their “Betrayal” EP but not named the individual as yet…
Read More

Hailing from towns upon the Kent Coast, Tides of Ire are a five piece Metal band on a roll. Joined by Nanci Okai for a pair of tunes on their end of August released new EP “Betrayal” which was Recorded and Mixed by Ian Sadler at Emeline Studios, they sharing “Sirens”. The EP itself is
Read More

The Final Tour from Liverpool Tech-Metal infused Metalcore crew Carcer City has reached its final stop at The Black Heart in London. The now quartet  will take the stage at least once more after tonight before they head off into the sunset with a slot at this summer’s incarnation of UK Tech-Fest billed as “the
Read More