Tag: Until We Die 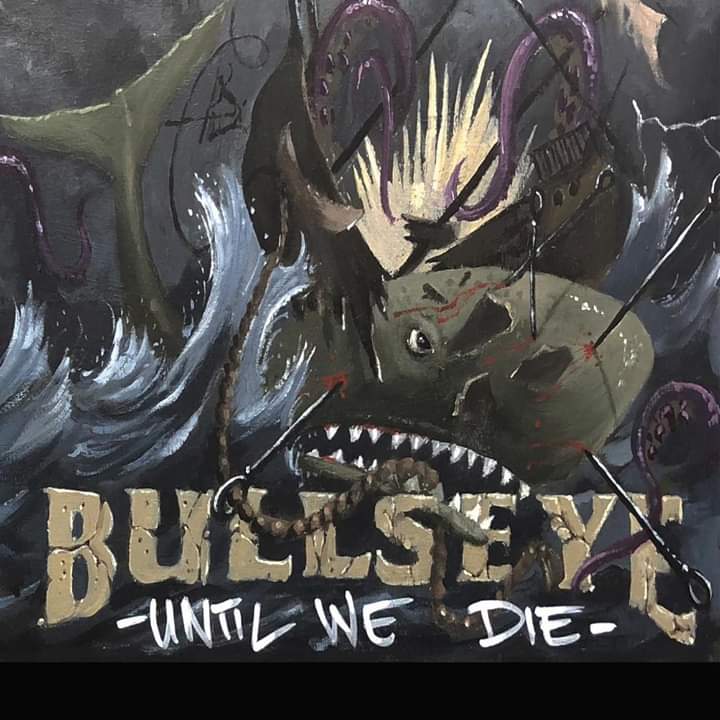 Hannover Germany is where Bullseye hail from. The Hardcore five piece dropped album “Until We Die” via Dedication Records earlier this year and have added a music video for “Keep Me Alive” to their release catalogue. They’re one of many now in support Sea Shepherd as they celebrate 12 years as a band!
Read More

Featuring guest vocals from ex-Signs of the Swarm and current Lorna Shore frontman CJ McCreery, Ben Mason of Bound in Fear, Greg Gilbert of Shrine of Malice, Methwitch Multi-Instrumentalist Cameron McBride & Niko Apostolakis of Until We Die, North Carolina Melodic Deathcore quintet Sold Soul will be releasing their new album “Into the Mouth of Hell” on 12th
Read More