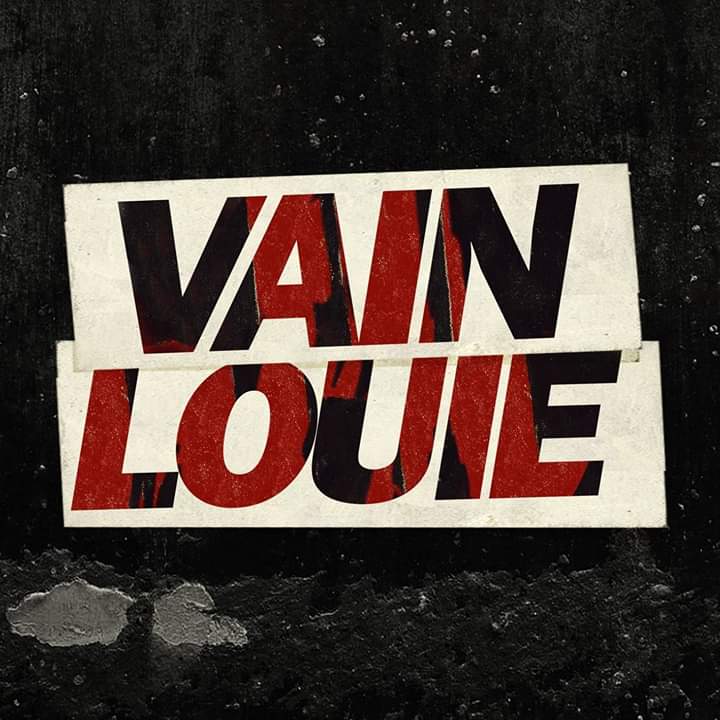 After a lengthy silence Dutch Melodic Hardcore outfit Vain Louie have confirmed they’re not done yet with an acoustic rendition of last years single “Decomposed” which serves as an early Christmas gift. Known for their unceasing energy and dynamic live show they have been working on a debut album that is partly supported by a
Read More

Having released a trio of singles “Turning Point“, “Danger of Death” & “Black Crow” since their 2018 formation, Melodic Hardcore act Vain Louie from Nijmegen, Netherlands who are known for their powerful hardcore with a touch of the melodic have returned with “Decomposed“. The band comment: “We create our own appearances, and forget our true
Read More

Melodic Hardcore band Vain Louie Nijmegen in the Netherlands have recorded two new songs with “Danger of Death” getting the full music video treatment. You can check it out below and it’s also over on Spotify. Vain Louie vocalist Ruben Jeurissen comments: “It’s a statement about terrorism. We believe that even if times are rough
Read More