Returning to the cut that they dropped a music video for on album release day, The Absence have let the machine that is Jeramie Kling out of the chamber for a drum playthrough of “This Consuming Nocturne“, one of the stand outs  from “Coffinized” released via M-Theory Audio last weekend. The Florida-based Melodic Death Metal
Read More

Celebrating the release of their album “Coffinized” this past weekend via M-Theory Audio, The Absence have put together a lyric video for one of its standouts in “This Consuming Nocturne“. The Florida-based Melodic Death Metal group are ones that you maybe familiar with from their other outside endeavors, with drummer Jeramie Kling manning the kit
Read More

After an initial run of three well received albums between 2005 and 2010, The Absence took near seven year hiatus as seasoned musicians with other projects on the back burner. Returning in 2016 with their fourth studio album and a new line up comprising vocalist Jamie Stewart (also of Hot Graves), drummer Jeramie Kling (also
Read More 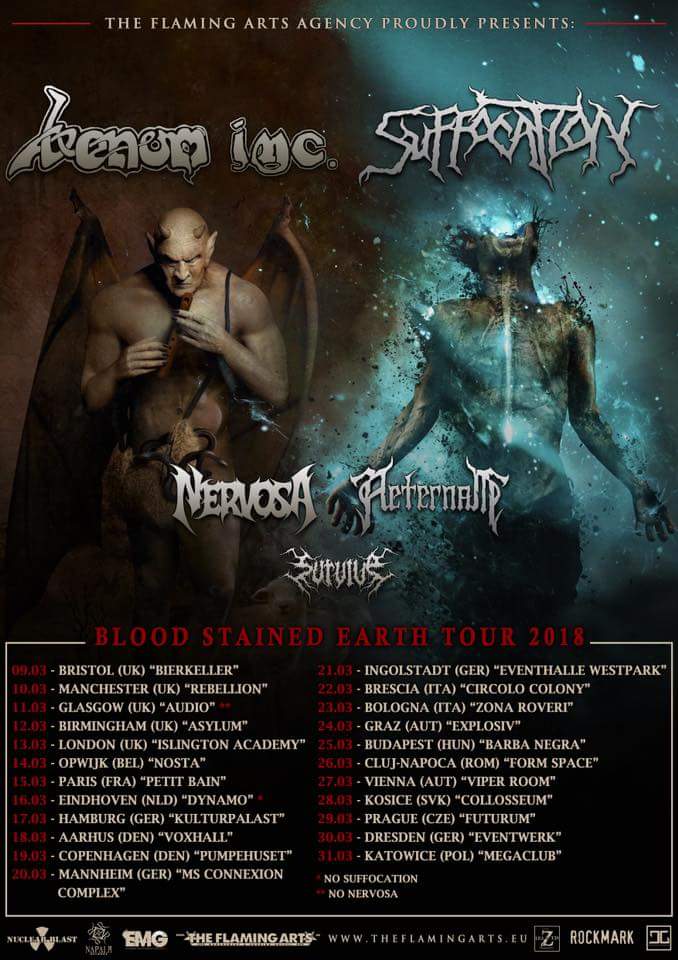