Tag: We Came As Romans

Directed by Orie McGinness (Bad Omens, Wage War), a fifth single from the 14th October releasing “Darkbloom” has surfaced from We Came As Romans. The Michigan Metalcore outfit once again pay tribute to their fallen brother Kyle Pavone with “Golden” as guitarist Joshua Moore shared that he inked the verse lyrics on the day he passed, capturing
Read More

“I can’t escape this hell that I live in, I can’t erase the choices we made, I’m cast away into plague, vanishing into rage There’s nothing left to say, I’m plagued” 14th October will be the date that sees “Darkbloom” arrive via SharpTone Records from Michigan Metalcore mainstays We Came As Romans, although how many
Read More

After music teasing on social media the highly anticipated collaboration between Metalcore merchants We Came As Romans and Deathcore brutes Brand Of Sacrifice that’s sees a re-imagining of the now 9 month old single “Darkbloom” is finally upon us. Both camps worked with producer Drew Fulk (Motionless In White, Fit For A King, Crown The
Read More 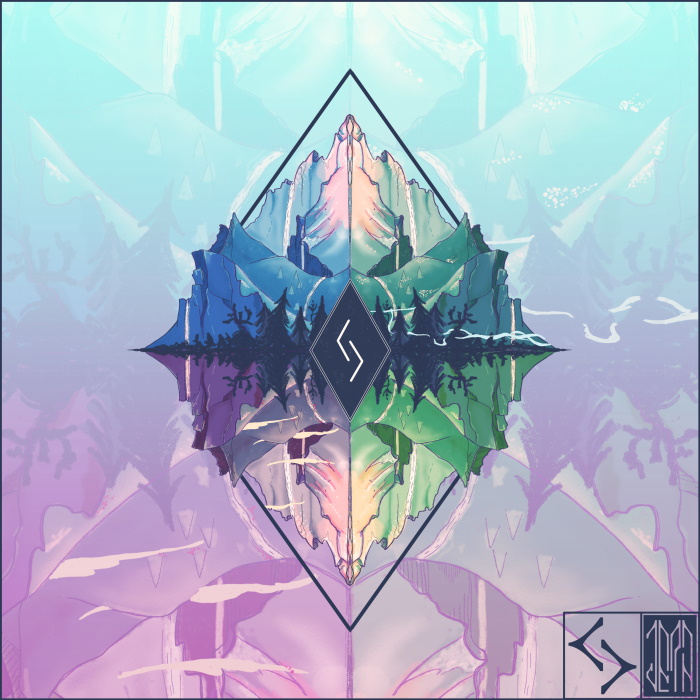 During the winter of discontent a pair of Alternative Metal bands burst into flame and from the ash that was left Jera was born to arise like a phoenix, combining influences in Metalcore and Melodic Death Metal with inspirations from Norse Mythology. Telling tales of Gods, Heroes and Victims of Northern Europe in ancient times
Read More

Continuing the steady stream of singles from Detroit Michigan Metalcore mainstays We Came As Romans, SharpTone Records have shared a music video for one called “Daggers” that features a guest appearance from Zero 9:36. They’ve emerged as a stronger force since the tragic passing of Kyle Pavone, determined to make him proud with the song
Read More

Having commented on social media about completing recording sessions for a new album at the end of February, We Came As Romans look like they have unveiled a second single from it in “Black Hole” although no title or date has yet been shared by label SharpTone Records. They are joined by Beartooth vocalist Caleb
Read More

Ahead of their extensive September US run with The Devil Wears Prada, Dayseeker and Hollow Front which will see them performing “To Plant A Seed” in full for the last time, Detroit Metalcore act We Came As Romans have premiered a third single since their highly rated “Cold Like War” in “Darkbloom“. The song takes
Read More

Hopefully this official live cut of “Carry The Weight” from We Came As Romans at BLARE Fest on 1st February 2020 is an indicator that the full set is on the way as a live album as it has come direct from the bands label SharpTone Records. The track itself is one of the singles
Read More