Tag: Welcome To The Nightmare

We’re hoping that with live shows back on at The Cobra Lounge in Chicago Illinois that Digital Tour Bus will be resurrecting the Bus Invaders series and giving us the low down on the tour wagon of Section H8. That’s where this set was pro-shot on 6th November as the nightmare continues thanks to a
Read More 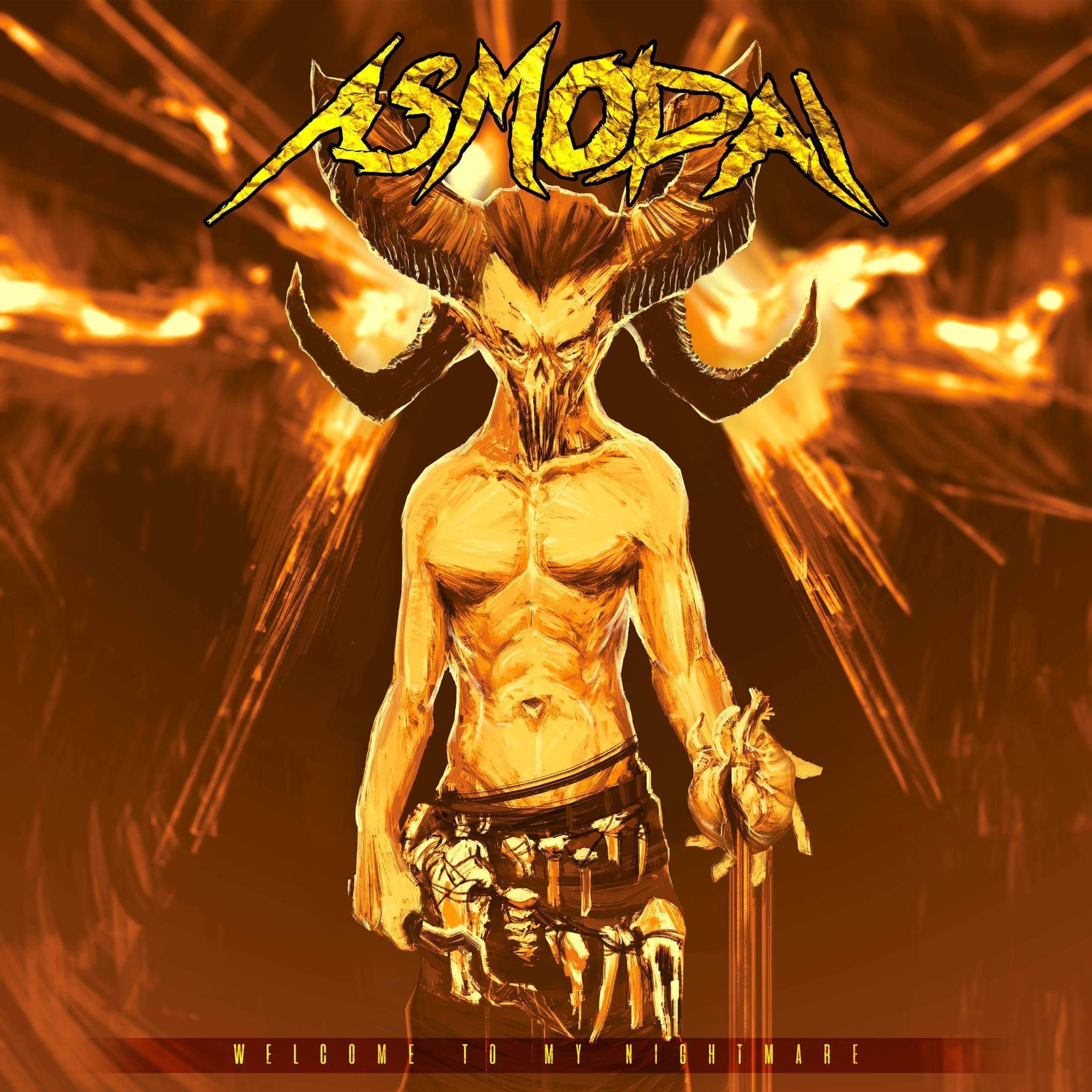 Not happy with unveiling a new single this weekend in “Dethroned By The Sun God”,  Boston Massachusetts Hellcore outfit Asmodai have returned to last summers single demo release “Let The Devil Out” for an animated music video via the Pure Core YouTube channel. Curiously the channel who have almost 60k subscribers announced launching a Digital
Read More

Inking a deal with the Underground Hardcore Punk label home of Kharma, Speed and Typecaste Flatspot Records, Section H8 celebrated the release of their long awaited debut full length album “Welcome To The Nightmare” by playing at 1720 warehouse in Los Angeles, California on 1st August. Here is that full set, pro-shot courtesy of 197 Media
Read More

Having paid their dues over the past three years, Los Angeles Californian Hardcore Punks Section H8 have seen a third single from their upcoming debut album “Welcome To The Nightmare” appear. The album was recorded and mixed by Taylor Young at The Pit Studios in Southern California and mastered by Nick Townsend with a 30th
Read More

When the debut album from Section H8 was announced as not only appearing on Flatspot Records, the label home of Kharma, Speed and Typecaste to name but a few, but also as having a guest appearance from Tim Armstrong of Rancid among ten fresh cuts, we couldn’t believe it. But at the end of the
Read More

Here’s a rough around the edges full set from Los Angeles Californian Hardcore Punks Section H8 at The 5 and 110 FWY on 8th May, a home town throwdown filmed by 197 Media for your viewing pleasure. A couple of weeks back the band announced they’d inked a deal with Flatspot Records for their debut
Read More

Building their name on a reputation for an explosive blend of Hardcore Punk and incendiary live shows, Los Angeles California’s Section H8 have inked a deal with Flatspot records for their debut LP following a pair of well received EPs and tours since 2018 with everyone from Gatecreeper to Jesus Piece and even Madball. Recorded
Read More