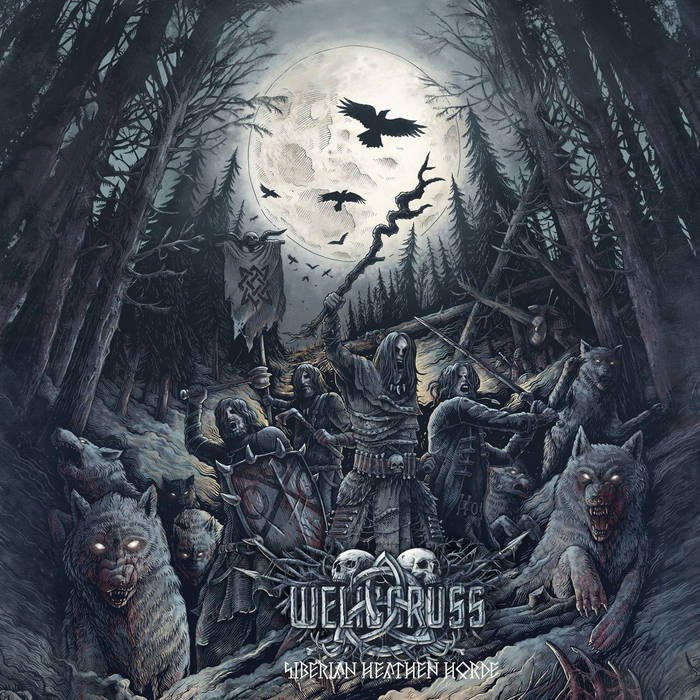 It might seem odd for a Russian Symphonic Black Metal outfit to be at anything with “Rock” in the title but the Czech Republic is the place where Welicoruss found themselves on the path to Valhalla. Legends Of Rock Festival saw them blast through cuts from their 2020 album “Siberian Heathen Horde“, an album that
Read More

What do you do when you can’t play a live show? Serbian Symphonic Black Metal act Welicoruss took the option of recording a full set live in their rehearsal space as Mastermind Alexey Boganov (Guitars, Vocals, Orchestration), celebrates 15 years of making music under the moniker. That history was recorded in a documentary which saw
Read More

Serbian Symphonic Black Metal act Welicoruss have released a documentary dedicated to their 15th Anniversary together. The film shows band from its inception to the present day with unseen footage archived over those years and is divided into two parts. The first half sees mastermind Alexey Boganov (Guitars, Vocals, Orchestration), the leader and founder of
Read More