Having reduced venues to rubble during their whirlwind tour of the United Kingdom in April, Deathcore champions Within Destruction have returned to last months single “Nightmare” for a guitar playthrough video from their all powerful overlord Howard Fang. This one appears before their Australian tour with Signs Of The Swarm and Teeth that looks to
Read More

The age of “Yokai” has come to an end as Within Destruction once again spread their wings with a new nightmare on the eve of a EU/UK tour trek with fellow Technical Deathcore Heavy Hitters Monasteries. Those in sunny Brighton miss out due to a double booking at the venue which saw the show on
Read More 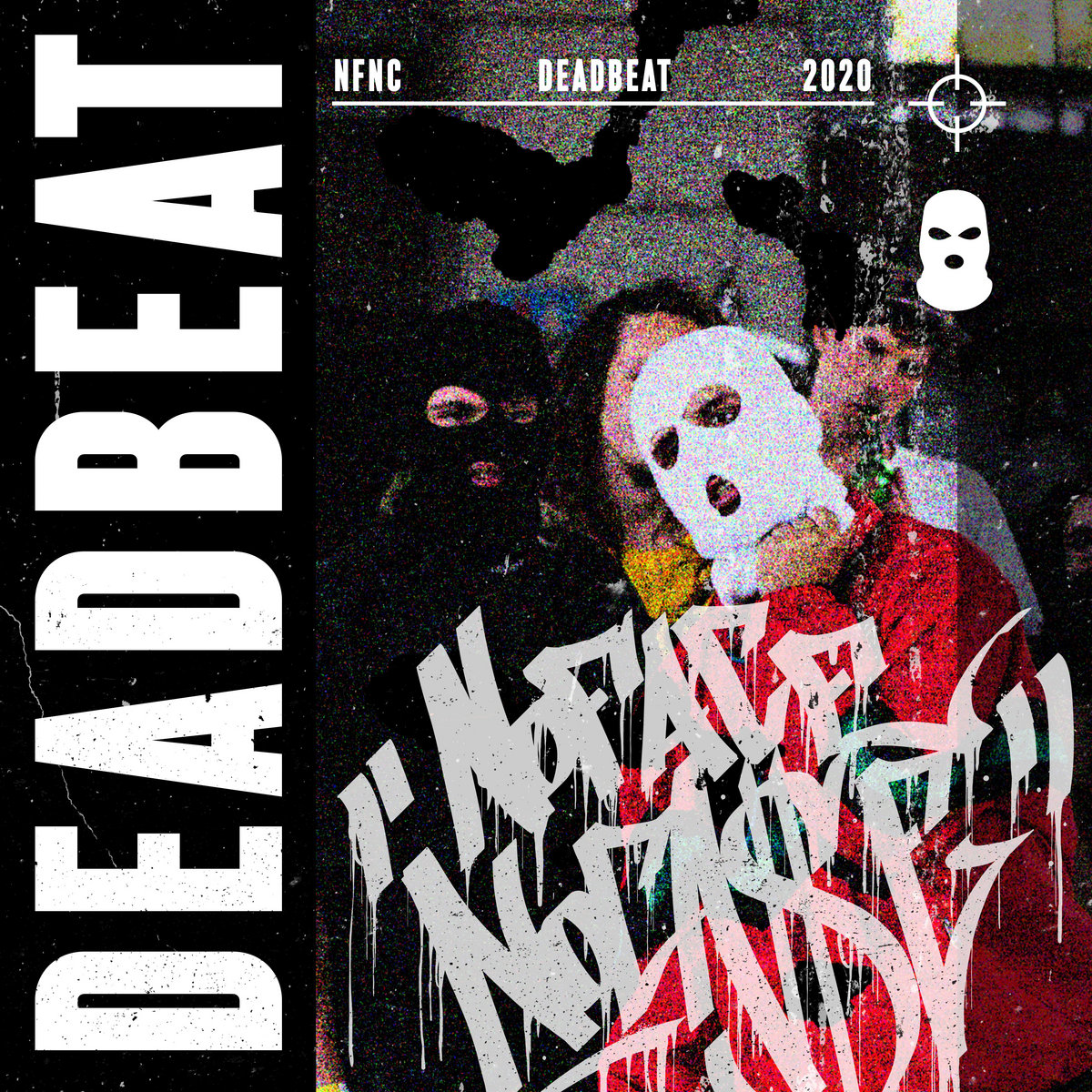 While they await getting the touring machine into action for their self released, Japanese culture soaked album “Yokai“, arguably one of the most brutal acts out of Slovenia in the Slamming Deathcore genre Within Destruction have gone back to 2016’s “Void” and remixed “Plague of Immortality“. Produced, Mixed and Mastered by Federico Ascari and with
Read More 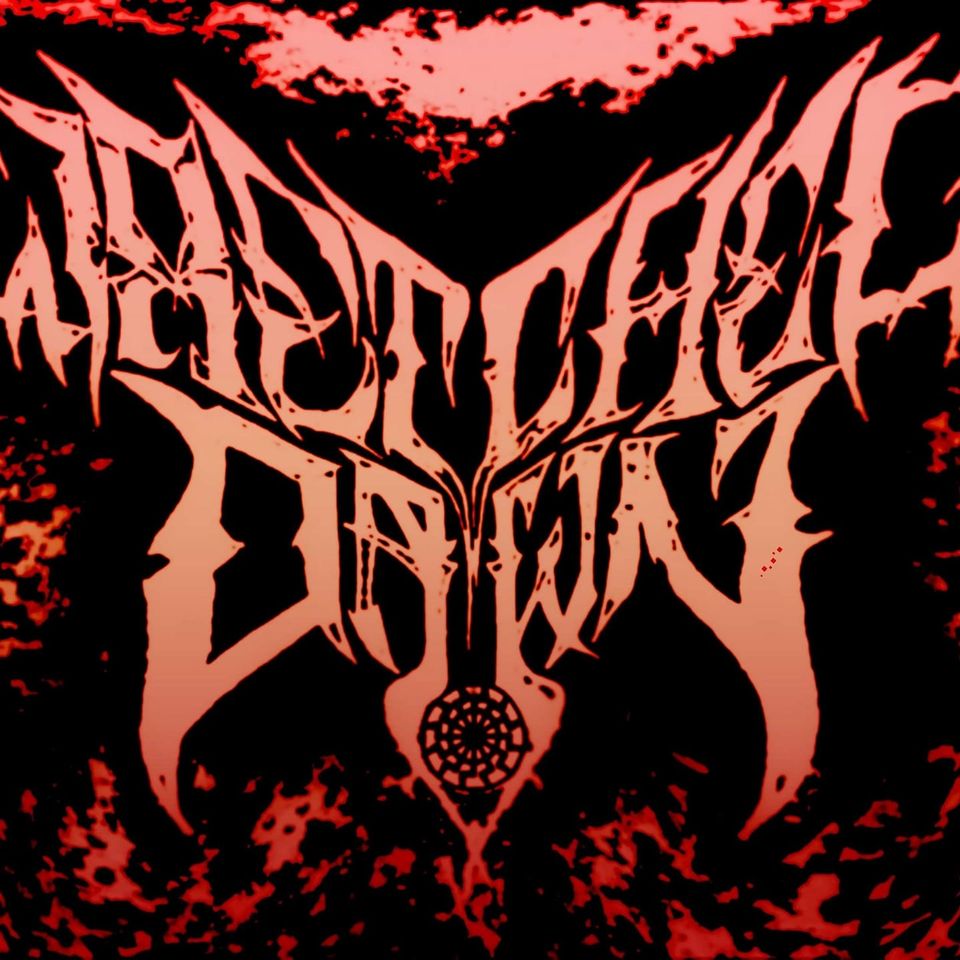 There is making your debut and then making your debut with style and with a solo written and recorded by Within Destruction Guitarist Howard Fang and a guest vocal appearance from former Lorna Shore and current Chelsea Grin and Darko vocalist Tom Barber, Wagga Wagga, New South Wales Deathcore collective Wretched Dawn have very much
Read More

“Yokai” may have split fans like the parting of the Red Sea but with the band announcing a brutal tour with Sleep Waker, Bodysnatcher and Signs Of The Swarm. So in this brave new World which sees Deathcore titans Within Destruction fleeing the Slam Police and going independent of Unique Leader Records, how you find
Read More

Recorded, mixed and mastered at Insightful Recordings by Jon Folino in upstate New York, “Open Me” marks the debut album from Rutland Vermont based quintet No Soul who formed in spring of 2016. It’s their second release after 2017’s debut EP “Head Trauma” which was with filler members and an unofficial lineup that has now
Read More