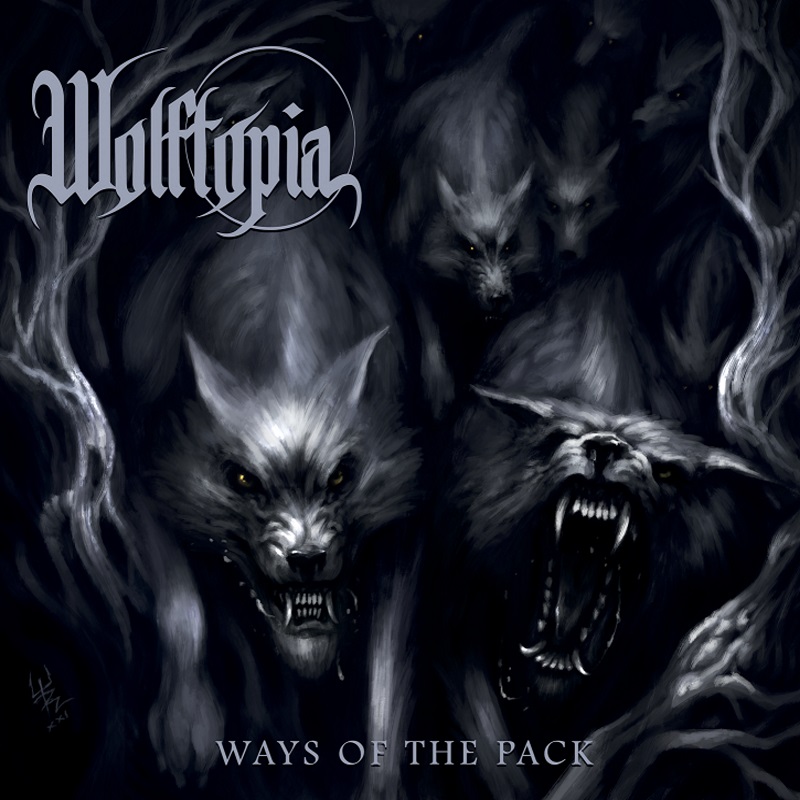 A third single from the upcoming 17th December 2021 new album “Ways Of The Pack” from Finnish Melodic Death metal act Wolftopia has surfaced in “The Alpha“. It’s one that vocalist and guitarist Aleksander Okhotnikov has described as being lyrically about the chaos of nature, the breath of the wild, the harshness of existing at
Read More

If you thought that the obsession with Wolves was limited to London Underground Thrashers Thrasherwolf then you’d be sorely mistaken as Finnish Melodic Death Metal band Wolftopia have inked a deal in blood for their debut album “Ways of the Pack” for release via Inverse Records on 17th December. From the catchy guitar chords of the
Read More

Inspired by the Gothenburg death metal scene and the classic J. R. R. Tolkien love story of Beren and Lúthien Finnish Melodic Death Metallers Wolftopia have premiered the first single from their forthcoming debut album “Ways Of The Pack” in “Hound of War”. Set to drop on 17th December via Inverse Records the eight track
Read More