Skip to content
HomeDocumentaryDocumentary: “The Path” #1 from Fit For A King!

Thee first studio update from the recording sessions for “The Path“, the upcoming sixth studio album from Metalcore heroes Fit For A King had surfaced via Solid State Records. The album is slated for 18th September with pre-orders available here and will be come before their European headlining tour for its predecessor “Dark Skies“, which was put back from April to October, even begins. 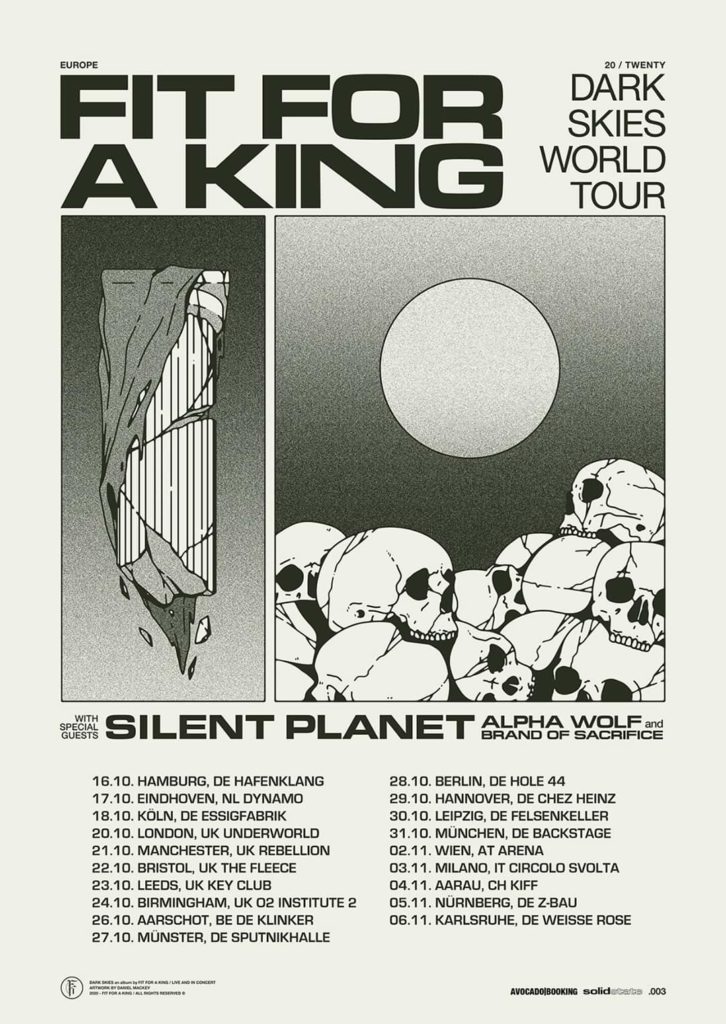