Skip to content
HomeAcousticNEWS: Beyond Remains announce “After The Violence” with acoustic rendition of “Fall From Heaven”!

French DJentlemen Beyond Remains have been seriously busy since unveiling their album “Unleash The Violence” in September 2019. After already unleashing a new single in “Silent City“, a cover of “The Rythm Of The Night” by Corona, a video of “Kill The Hunter (Low Gain)” and an alternate Piano version of “Disposable Lives“, they just shared an acoustic version of their song “Fall From Heaven“. This acoustic re-imaging sees the song as one of six that will appear on a concept EP entitled “After The Violence“, rooted in Metalcore and Thrash, it also doesn’t shy away from rock, classical and acoustic influences. 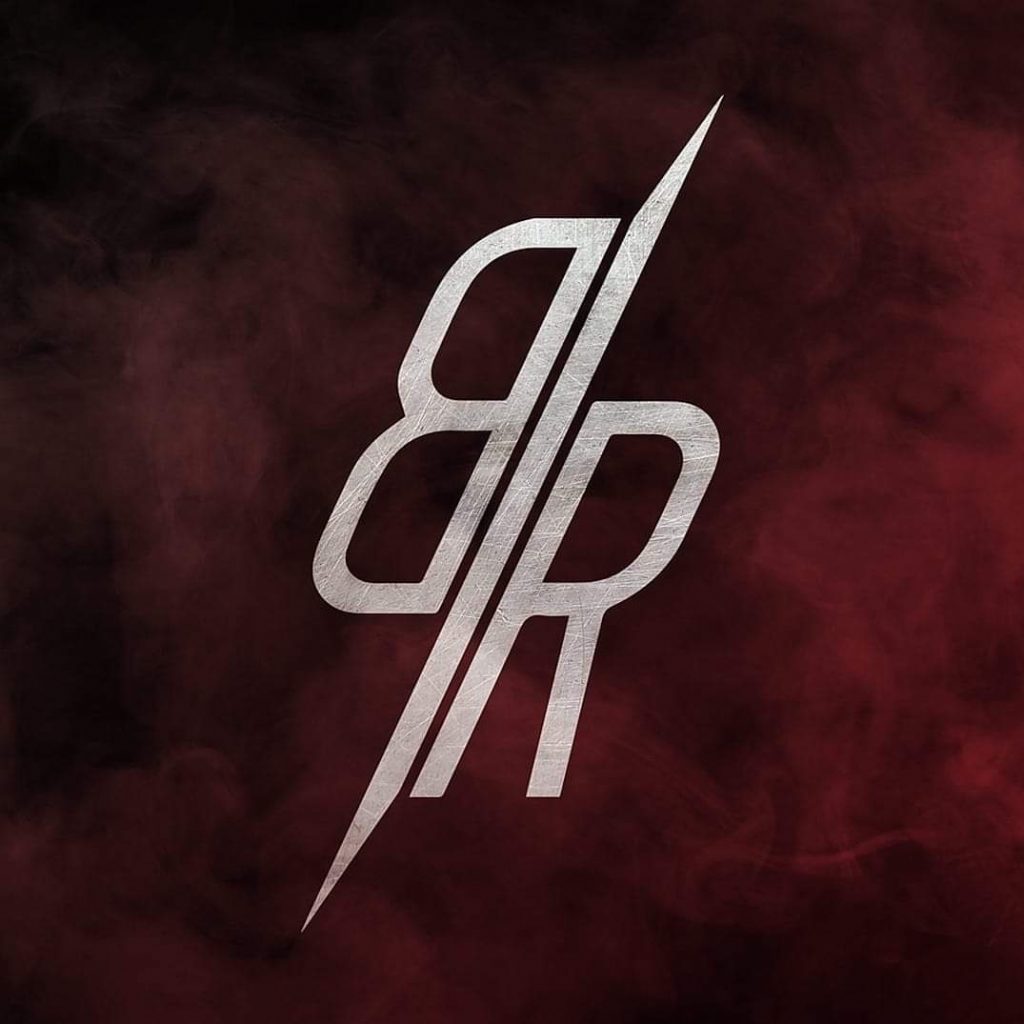