Skip to content
HomeMusic VideosNEWS: Sense of Fear climb from the “Molten Core”!

One of the oldest Metal bands in Greece still to bury their hatchet, Sense of Fear have returned to their 2018 album “As The Ages Passing By…” for a new music video for single “Molten Core“. Recorded live at Underground Studios in Athens on 19th July, it has aired on Metal Hammer Greece, Mad TV and TV War. The album dropped via Italian label Rockshots with the quintet celebrating 22 years of waving the Thrash flag, having formed in 1998. 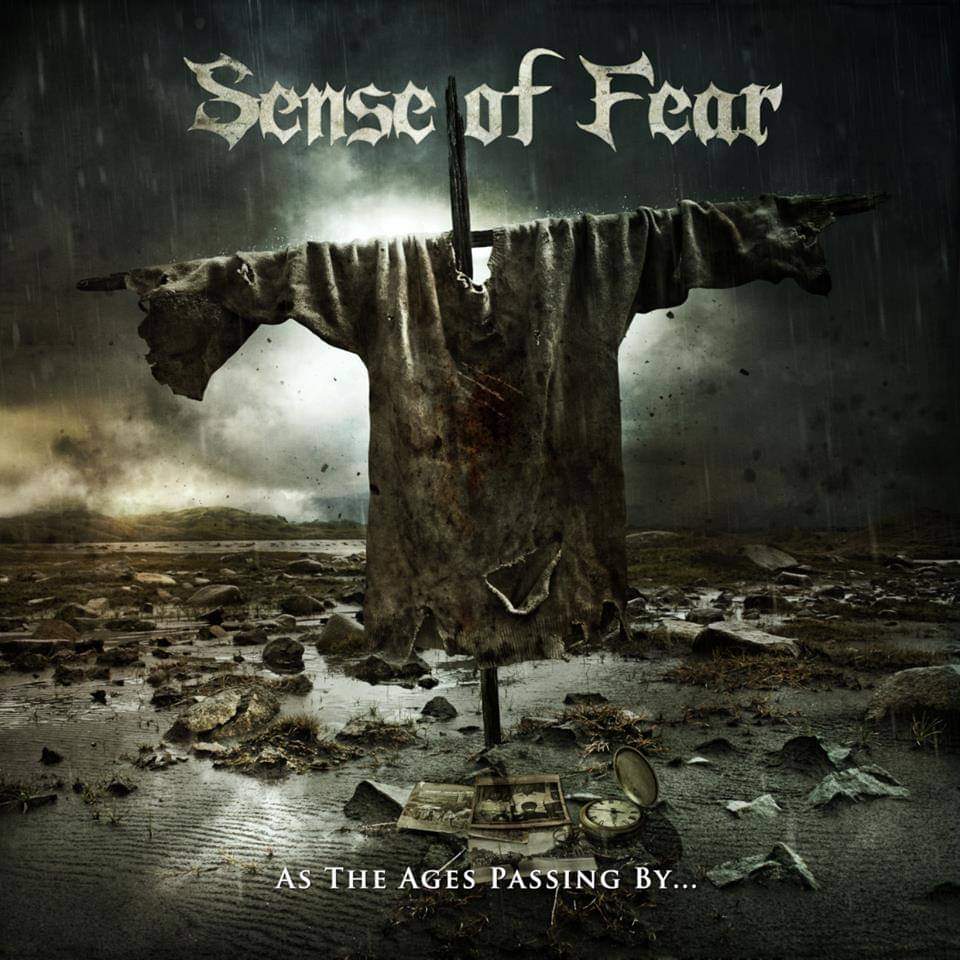 Tags:As The Ages Passing By..., Rockshots, Sense of Fear