Previously only available on the on Cassette and Vinyl Versions of their May released self titled EP which appeared via Coup Sur Coup Records, Dyatlove have released a music video directed by Ashes 5thborn for “Die! Kill! Pig!” with the cut also available over at bandcamp. As with the EP, the track was Produced, Engineered and Mixed by Matt Roach ar Rain City Recorders in the bands home.of Vancouver BC before being Mastered by Brad Boatright (Drain, Wristmeetrazor, Leeched) at Audiosiege. 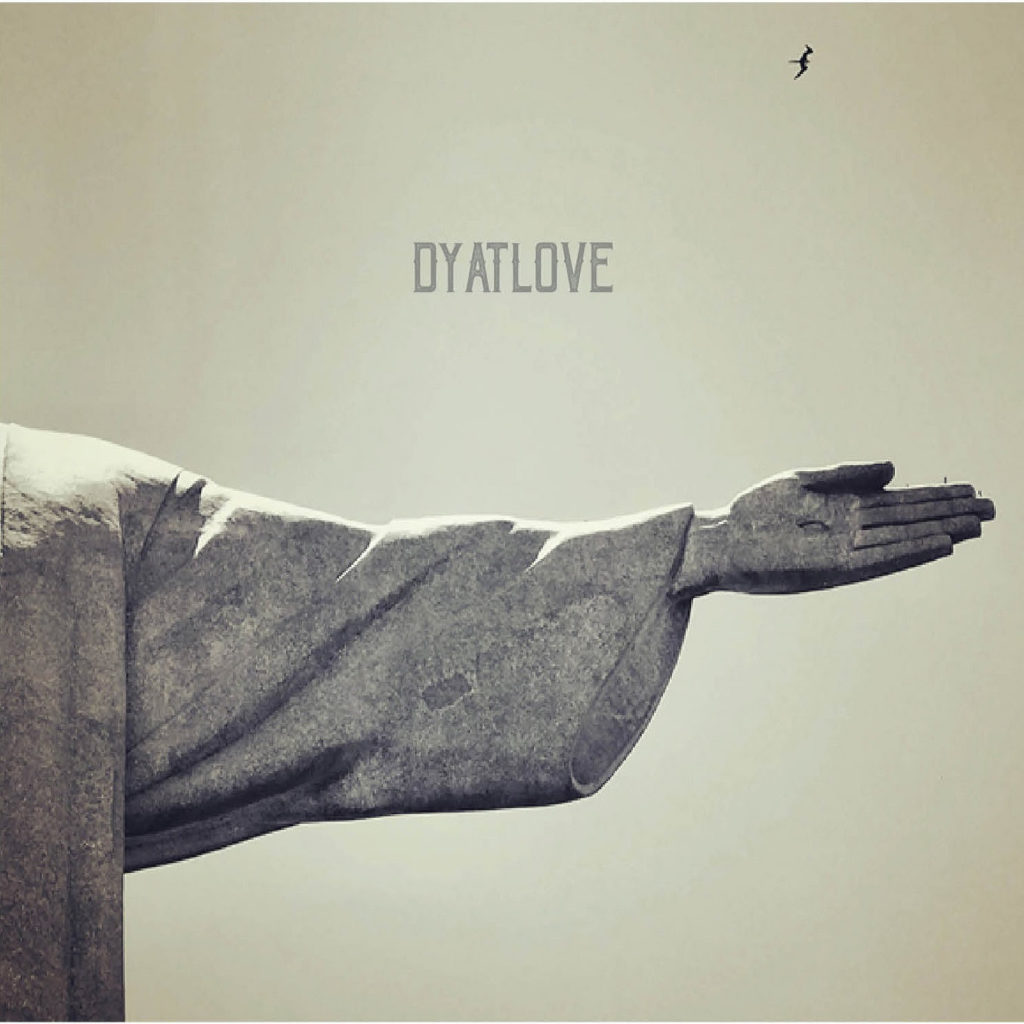