Skip to content
HomeReviewReview: “Drain The Sun” by Skyless Aeons

Cira 2014 guitarist Nicholas Luck and drummer Martin Burchill met as a result of an errant bus ride in London, Canada and once the pair joined forces and began creating in the Death Metal genre vocalist Nathan Ferreira and bassist Steve Oliva entered the fray with the result being 2016’s debut EP “The Era Of Famine“. A release praised for its use of a variety of influences to create longer song structures littered with interesting transitions, technical efficiency and Black Metal atmospherics, the quartets debut album is one which is a mouth watering prospect. Some are calling it Progressive Death Metal, the band are calling it Blackened Melodic Death Metal and being produced by Michael Marucci (Dischord, Yeti On Horseback) (who also mixed at Sonic Zen Studios) and Eric Altomonte (Ascariasis, Holy Grinder) at the Watershed in London, Ontario they’re getting the best of all worlds, not to mention Mastering by Nathan Boots (Hell Is Other People, Aurelia) at Visceral Sound Studios.

When it comes to Skyless Aeons, atmosphere is everything. Opening cut “Ascension Towards Nothing” builds over nearly 4 minutes before delivering a satisfying change up crunch and delving into the black depths of Death Metal riffage; it’s nearly 5 minutes before any vocals hit; and when they do it’s a slap in the face with a bag of rusty nails, such is the power of Ferreira’s roar. He delivers a pair of verses and no chorus that hits home before the band dive into “A Consciousness Decays“, a track that has vocals from the first few seconds. That should speak volumes about the bands craftmanship when it comes to creating these songs, they’re more than just an accumulation of works but something that has been formulated to have the feel of a coherent body of work with a distinctive flow from the top of the mountain to the valley below. Musically sitting in the space between Death Metal, Black Metal and Progressive Metal, each style is given equal space to breathe, the solo being a shinning light that rips open the finale of the song like a blow torch cutting through butter. The shortest track on the album is single “Go Forth and Multiply” but despite being less than half the length of the majority of tracks, it lacks none of the elements that make up the rest. A driving Death Metal rager, it separates the wheat from the chaff by being more direct but doesn’t suffer for it; it’s a brute that stands up with a clenched fist. Taking a more sinister approach, “The Age of Regression” asks more questions in an indirect manor pointing at humanities changing moral compass and ability to ignore warning signs until it’s too late. A slower, chugger of cut that plays out with intensity and nuanced lead parts it offers substance as well as style to satisfy the thirst.

“Dimensional Entrapment” sees Ferreira being a black hole that drain’s the galaxy as he spits plague like venom with ethereal lyrics that have an unknown depth to match the crushing sounds of Luck’s guitars. His ability to offer different voices is something that could be used more than it is on the album, the shriller tones having a more abrasive, wire wool to flesh feel than the straight gargantuan lows of his usual style so when Ferreira delivers them here it lifts everything, giving it another dimension. The menacing bass of the introduction of “Path of Desolation” makes it sound as if Skyless Aeons have Les Claypool of Primus making a guest appearance on the track, Oliva delivering a seriously impressive elongated solo and amid an album where dedication to structured songwriting, much tighter musicianship and higher-quality production values are key, it is a stand out moment. When the vocals do come into play, we get a trio of visceral verses that speak of the transition to a God like status as humanity drains the well in utter brilliance. The album title track is a pleasure you can’t measure as “Drain The Sun” uses a neat interplay between those powerful Death Metal growls and whispers that taunt with science fiction themes that run throughout; evidence if evidence was needed that this band can create a song of any length and keep it thoroughly engaging and enthralling. Inspired by the faults in the human condition apparent in our everyday lives and the need to satisfy our urges that will one day ultimately lead to our destruction, this album has so much more to it than meets the eye [8/10] 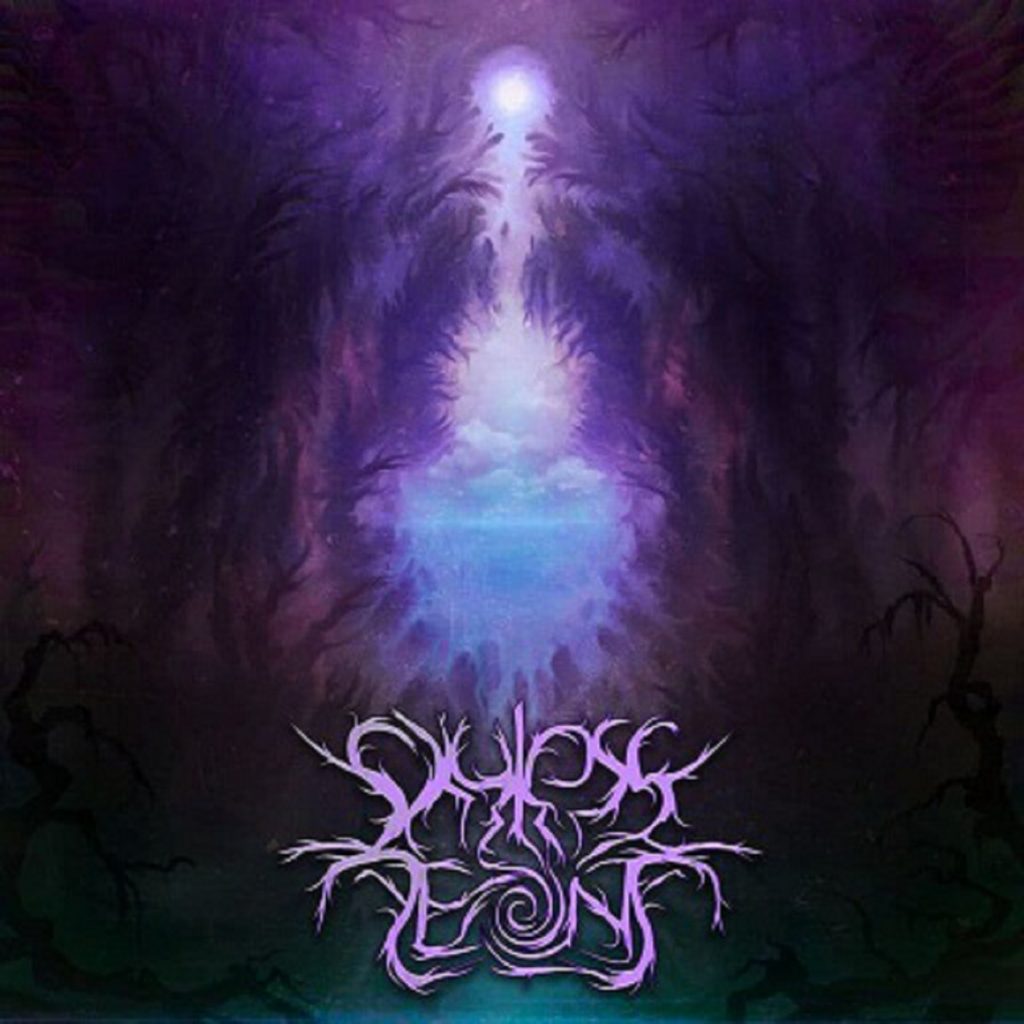 Tags:Drain The Sun, Primus, Skyless Aeons, The Era Of Famine