On 16th December 2019 we reviewed the debut record of St. Albans Metalcore quintet UnCrowned which had been on the cards since they formed back in 2014. Mixed and Mastered by Tim Kramer at Signal House Studios it includes the brilliant “Devil’s Thirst” and “Kindred“. Indeed the later is so damned good that after sticksman Luke Goodchild unleashed a drum playthrough last month, axeman Dave Smith has done likewise. 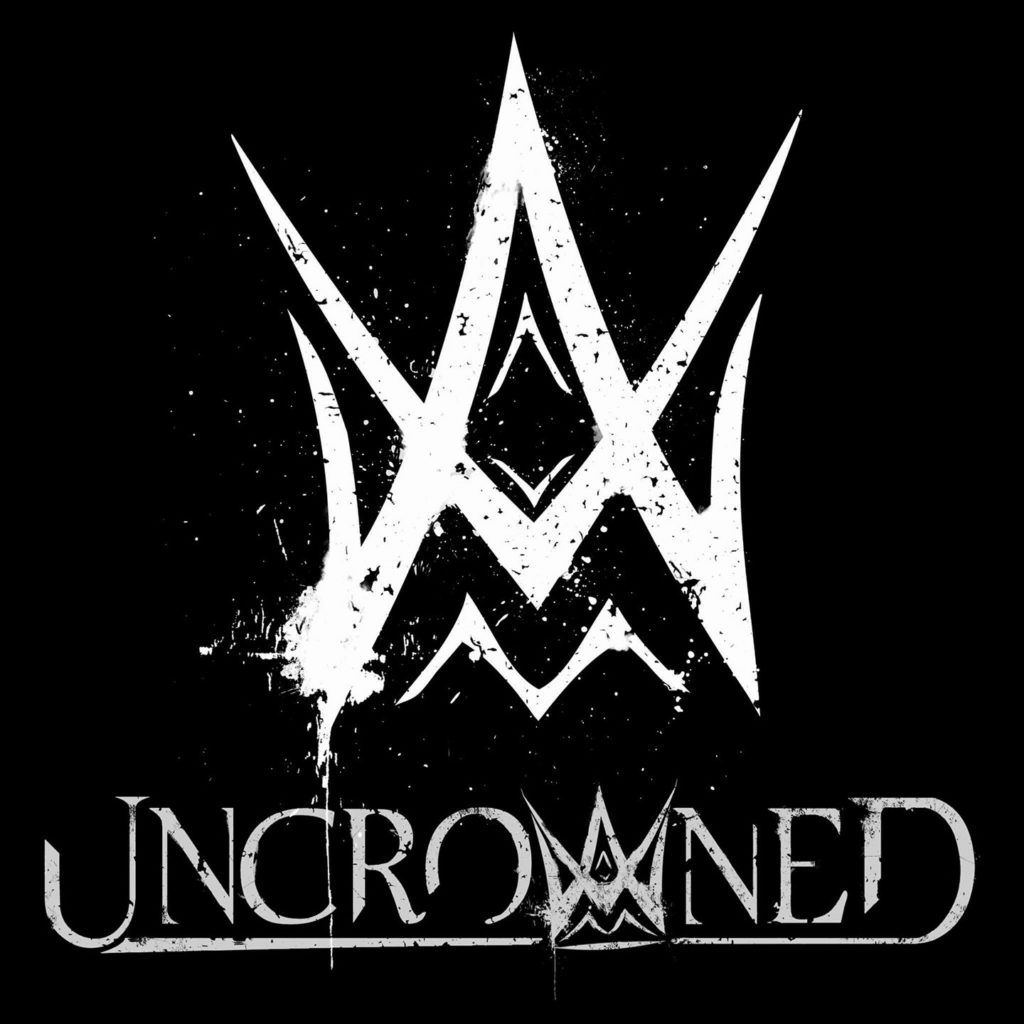