Courtesy of Dark Star video, Curse of Eibon who feature in their ranks members of Reek, Stone Brigade and Cynical Existence, have chosen “Tsathouggan” for the lyric video treatment. The cut, which tells the tale of a supernatural entity in the Cthulhu Mythos shared fictional universe, described as an old God like being from the pantheon is taken from the Swedish Melodic Death Metal acts debut EP “Book Of Eibon” which saw release in December 2020. 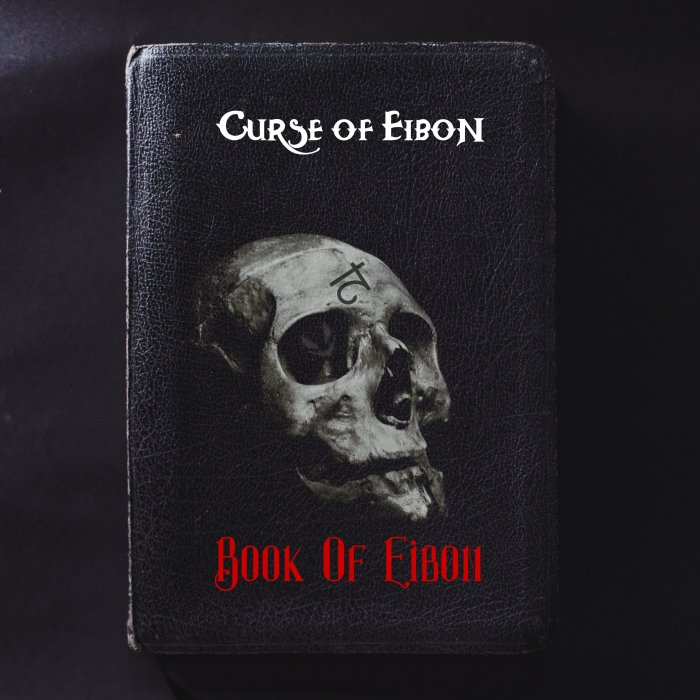