Pro-shot at The Broad Street Ministry in Philadelphia Pennsylvania on 21st May 2011, here’s a full hour long set from Converge. The American Metalcore titans were a month out from the release of their split with Dropdead that unleashed “Runaway” with 2009’s “Axe To Fall” produced by Kurt Ballou at his very own GodCity Studio in Salem Massachusetts being the driving force behind them. 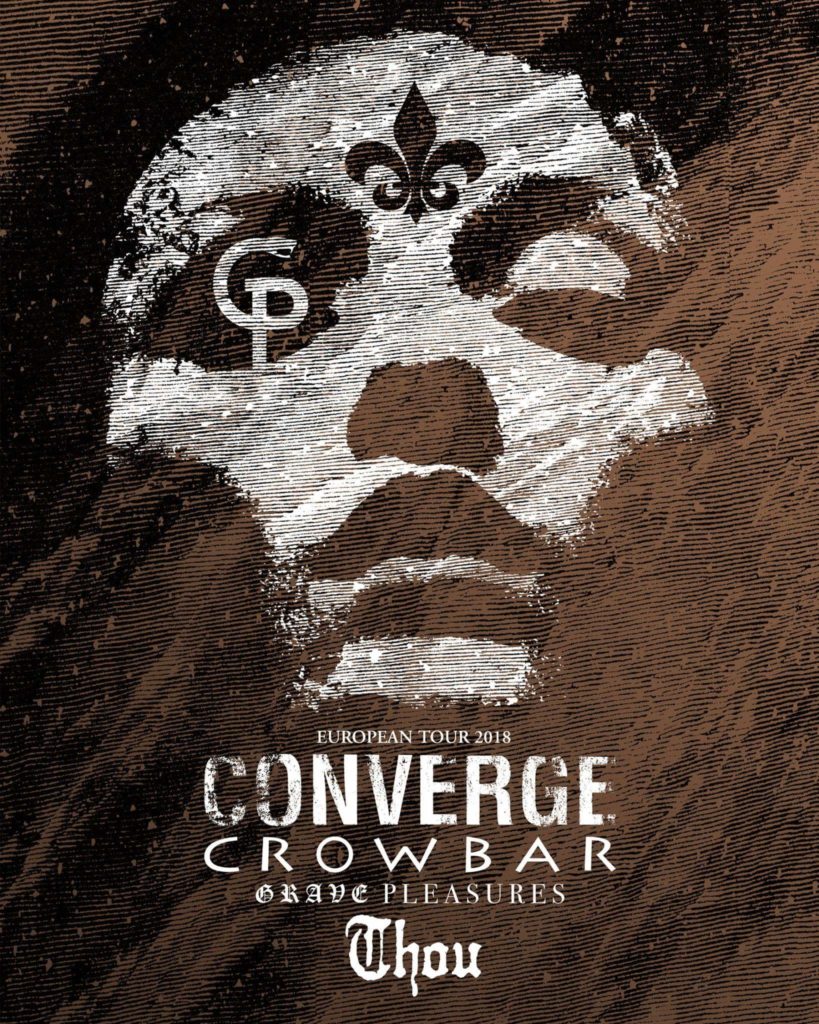