Three long years after their debut album “Destitute“, Chicago Thrash metal quartet Reign have entered pre-production for a new EP. Not yet titled and with a suggested release date of 4th July, it will include a trio of brand new tracks and two re-imagined classics curated from their well received EP pairing “W.M.D.” from 2015 and “Maximum Carnage” from 2016. For those unfamiliar with the group, you can check out the music video for “Faceless” and more over at bandcamp

Having shared stages with Thrash house hold names like Flotsam and Jetsam, Warbringer, Havok and DRI, here’s what the band have to say about what they’re currently working on:

About the new tracks: “We’re aiming for an overall rounded out sound. You got your hard-hitting songs. You got your mid paced songs. And then you got your little adventurous song here in there. To keep the listener guessing. But always staying true to the thrash and to the heaviness no matter what.”  ~ Ed Escamilla (Guitar)

About the direction: “We are trying to evolve within the trash genre and push the boundaries. While expressing ourselves instead of fitting into any mold.” ~ Jack Hidalgo (Bass/Vocals)

About the re-recorded tracks: “We are polishing up the classic tracks, like dusting off the old boots, doing them justice. Old is new.” ~ Mike De La Mora (Guitar)

About the process: “When we recorded our first album, it was tough, we never done anything like that before. But what we learned from that is helping us put together these new songs and get ready for this next release.” ~ Dave Sideshow Devich (Drums) 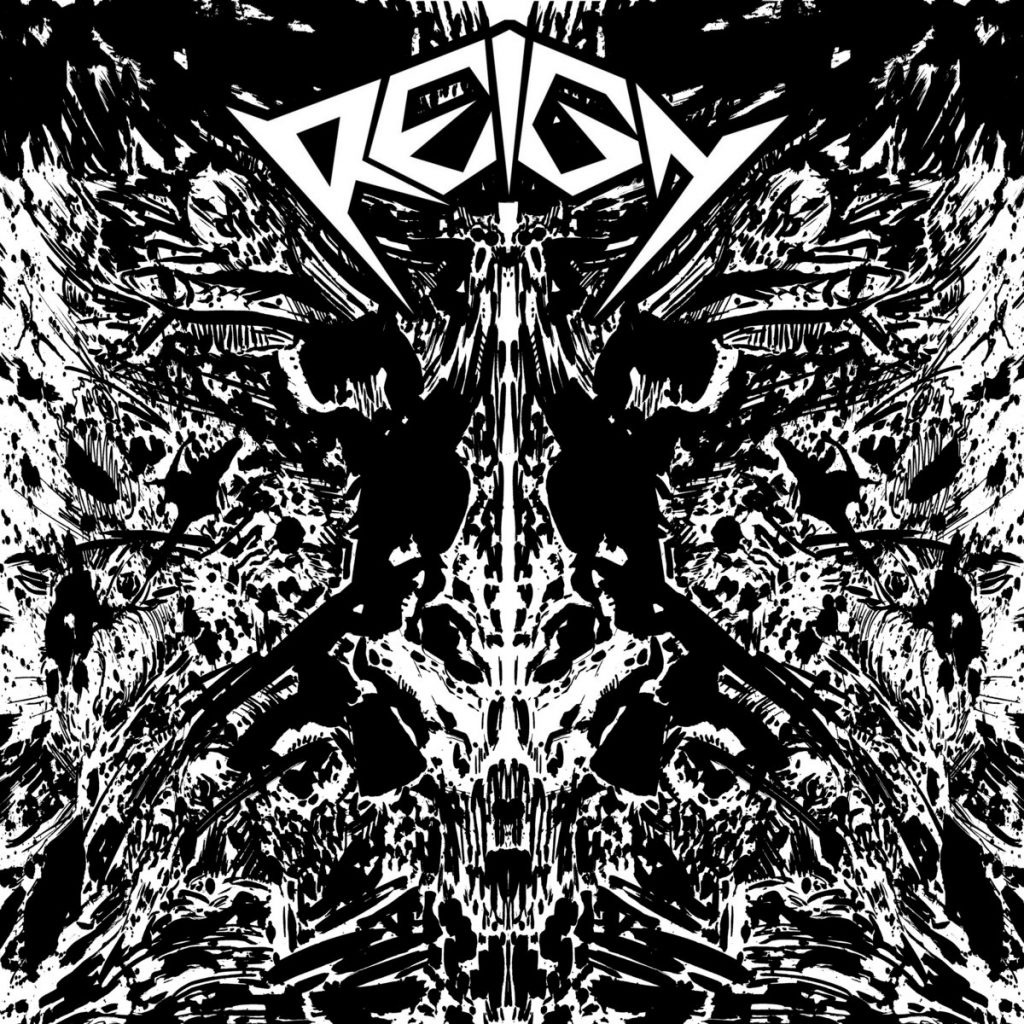