Atlas: Empire have returned with a cover of ‘Georgia‘ by Phoebe Bridgers, originally from her 2017 album ‘Stranger In The Alps‘ that is accompanied by a music video that pays tribute to her in more ways than one. The Glaswegian trio who originally independently released their debut album “The Stratosphere Beneath Our Feet” in December 2018 and inked a deal with WormHoleDeath Records to re-release it a year later are promising more to follow, with a new album on the horizon for 2022. 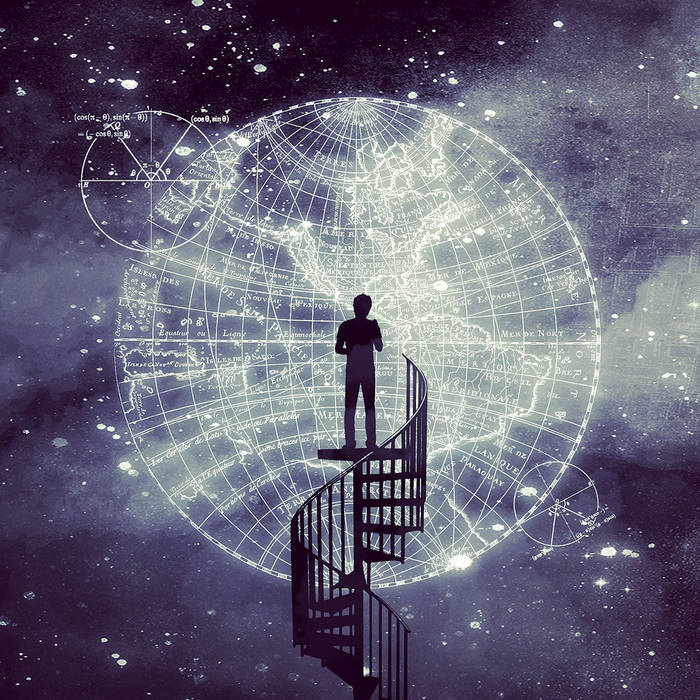 Tags:Atlas: Empire, The Stratosphere Beneath Our Feet