Having already premiered a month ago AEW’s “Blood And Guts” on TNT, Fort Lauderdale Florida Nu-Metallers Nonpoint have unveiled a cinematic music video directed by Francesca Ludikar for “Ruthless“, a track that represents a new beginning for the band as they go independent.

The team at 361 Degrees Records mentions that, “When Elias presented the concept to the label it was so brutal we honestly weren’t sure if it would even get played. Now that it’s done we realize it’s exactly the video they needed to do and the definition of RUTHLESS.”

“We’re aiming for the temple, swinging for the fences and making heads rock in this one. Only one of us will be left standing in the end.” says the band.

The concept was written by singer Elias Soriano and even he warns viewers, “This is what happens when you take an infectious riff, athememic lyrics, an aluminum baseball bat, some duct tape, and a grudge, put it in a blender and serve it cold blooded.” 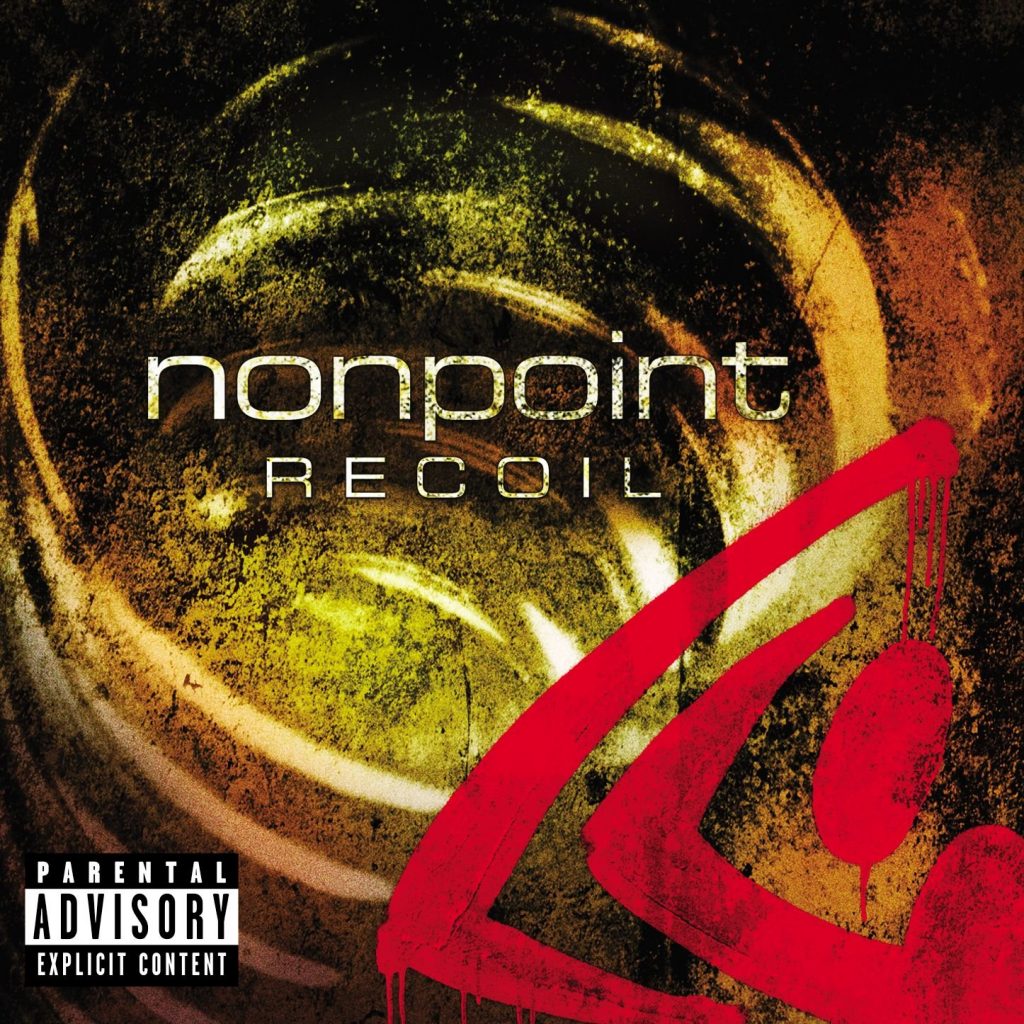