Another band making use of the skills of Myroslav Borys (Confessions Of A Traitor, Blight Town) are Midlands Hardcore Punk outfit Last Hounds. They’re set to release “Burden” on 22nd October via Venn Records with the third single from it “Bleed” has been given the music video treatment courtesy of Zak Poland at This Is Glass Life. Having been at the coal face since 2014, their debut full length record follows their self titled EP and “Old Dreams” as they continue to work tirelessly in the Underground scene.

“Bleed is a song about people in positions of power forgetting about the “little guy” in times of crisis.” Explains vocalist Mike Skelcher. “Far too often, we find that when s*** hits the fan, the average joe like you and I are the people to get ignored, undervalued or left behind in the race for normality and equality. We are forced to make difficult, life altering decisions on a daily basis without any guidance or support from those who claim to be our leaders when ultimately, they are the first to condemn us and attack when they deem our life choices to be inappropriate in line with their policies and ideologies. This song is a “f*** you” to our so called leaders who are only out for themselves in times of global downfall.” 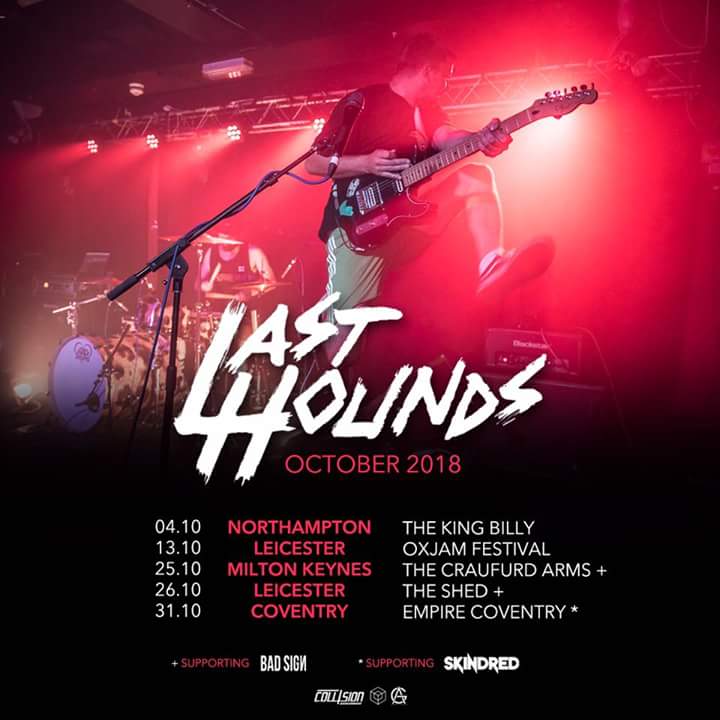