UK Blackened Death Metal act Lvcifyre have opened the portal to pre-orders here for their upcoming new album “The Broken Seal” with a stream of the title track. Recorded in Milan Italy’s SPVN Studio in early 2020 they had no idea that the World around them would crumble as they ventured deep into themselves to produce what mastermind and multi instrumentalist T. Kaos has described as the biggest mountain to climb so far in his 25 years as an active musician. The record will be released on 10th September via Dark Descent Records with striking cover art from Daniele Valeriani. 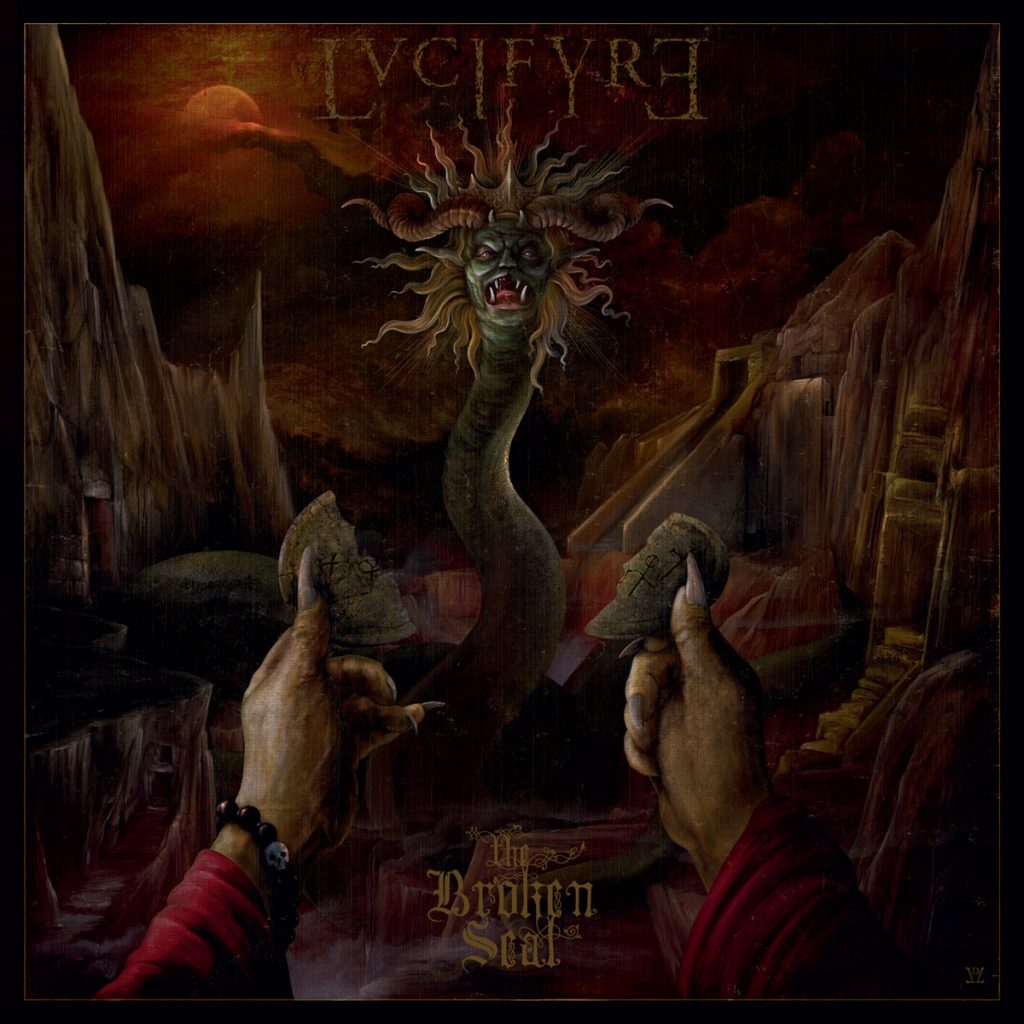