The idea of Arde began in Berlin Germany in 2017 with the mirrors reflection capturing a sound based on inspirations from the D-Beat and Crust Punk before bringing forth an entirely different collection of influences in the form of atmospheric Black Metal. It was those foundations that the quintet built upon for their 2018 self titled debut, an impressive work in a similar vein to both Anicon and Vanum before setting their sights on a concept work in “Ancestral Cult“. An album that addresses the struggle of women over time from behind the dark veil and one which is dedicated to ancient cults about goddesses and the female figure which holds a central place in many ancestral cultures. Having mastered the self titled album, Lolo returns to record vocals at Corsarios Estudios in San Sebastian, Spain while guitarist Haimo recorded and mixed at The Urban Spree in Berlin, Germany. The cover artwork is once again entrusted to Brookesia Studio…

…and while the debut album was recorded in the bands rehearsal space and consequently had raw edge, particularly in the drum sound, those edges have been sand blasted down for “Ancestral Cult” which sounds far more polished than its predecessor. “The Birth Portal” brings forth dark and intricate melodies like jewels set within the foreboding Black Metal in time honoured fashion, combining both the fire and the fury with an aching melancholic undertone that has distinctly Scandinavian roots to create something of majestic power and dark beauty. The record runs 36 minutes with each cut taking us a little deeper into the heart of the concept as Arde take their time in building atmosphere with dense dynamics and cascading riffs, attention very much paid to the finer points of each piece of the puzzle. The vocals have been layered into the mix rather than floating on top of it and in “Halls Of Ostara” they are almost another instrument; Kato’s vocals are caustic, the voice of a demon from the abyss with a raspy quality that is classic of the genre; that they are sometimes lost in the sheer density of the tsunami wave after wave of music is a bone of contention. If you’re used to listening to albums in foreign tongues and not being a native speaker, this won’t be an issue as the distant calls simply wash over you like the rising tide. Central to the album is “Síle“, a piece composed and performed by Amelia Baker from Cinder Well that provides a beautiful moment of respite before a return to the black and cold, its presence a strange one in that it is entirely that of the guest however it makes the record. The finale, an almost 10 minute colossus of sheer intensity is the masterpiece of a record with huge melancholic melodies and racing percussive battery that creates the feeling of a haunting dull ache where the heart bleeds in awe. A slower mid section offers an almost tribal drum fill during a passage of swirling guitar work and by then end you’re left hypnotised as the spoken word calls… [7/10] 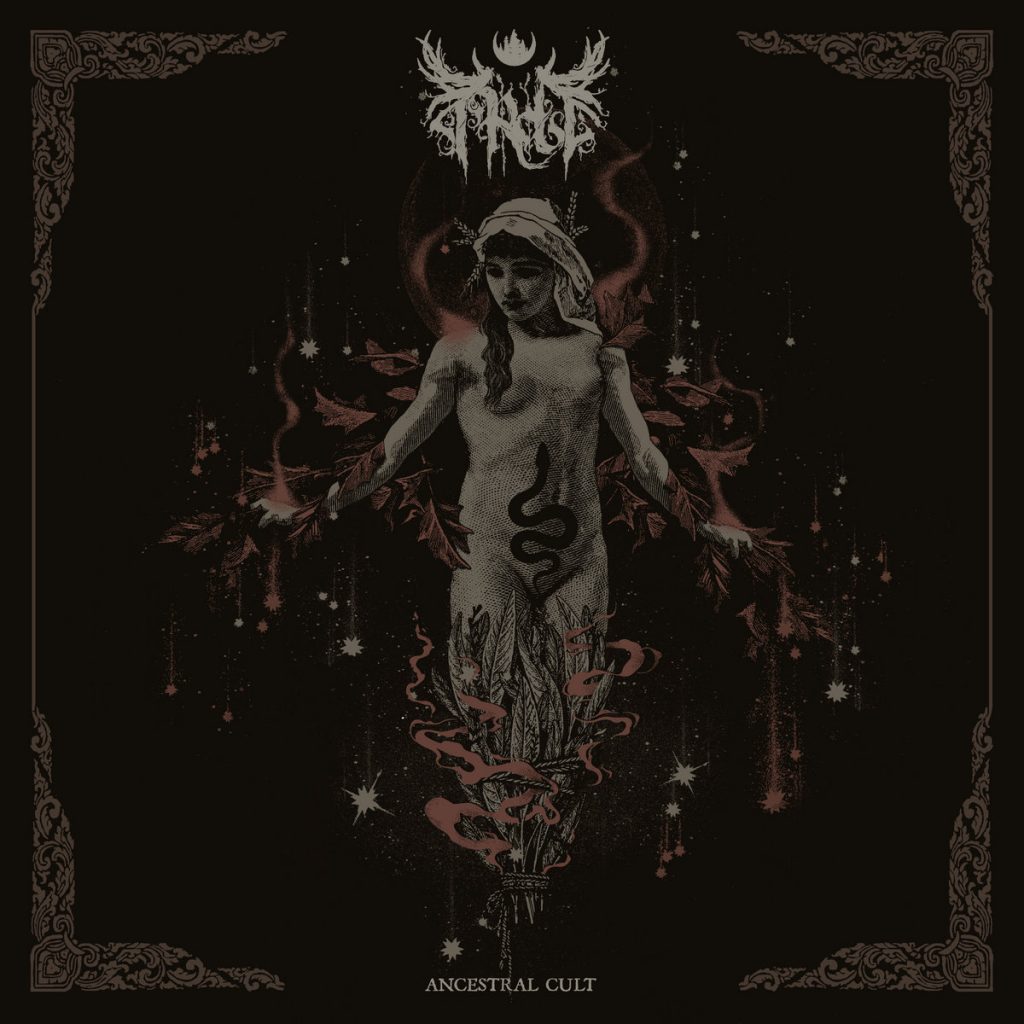