Another band who made an appearance in our 2021 awards season between Christmas and New Year were Collected who have announced 18th February will see the release of their debut EP after a handful of big singles. That news comes with a visualiser for “Say When” with the band also unveil a music video for the single on Wednesday 9th February. Making waves on the scene by pushing the envelope in an ever-evolving fashion, drawing on influences from a wealth of genres such as progressive metal, hardcore, funk, jazz and synth-wave the band have redefined and refined their sound in the fires and the promise of the new record is huge.

The band comment: “This record covers topics ranging from mental health and relationships to fictional stories influenced by real world issues and experiences. While COLLECTED’s sound is primarily rooted in metal, we knew we wanted to branch out. Producing a record that highlights each member’s own musical diversity gives listeners a fresh take on the metal genre” 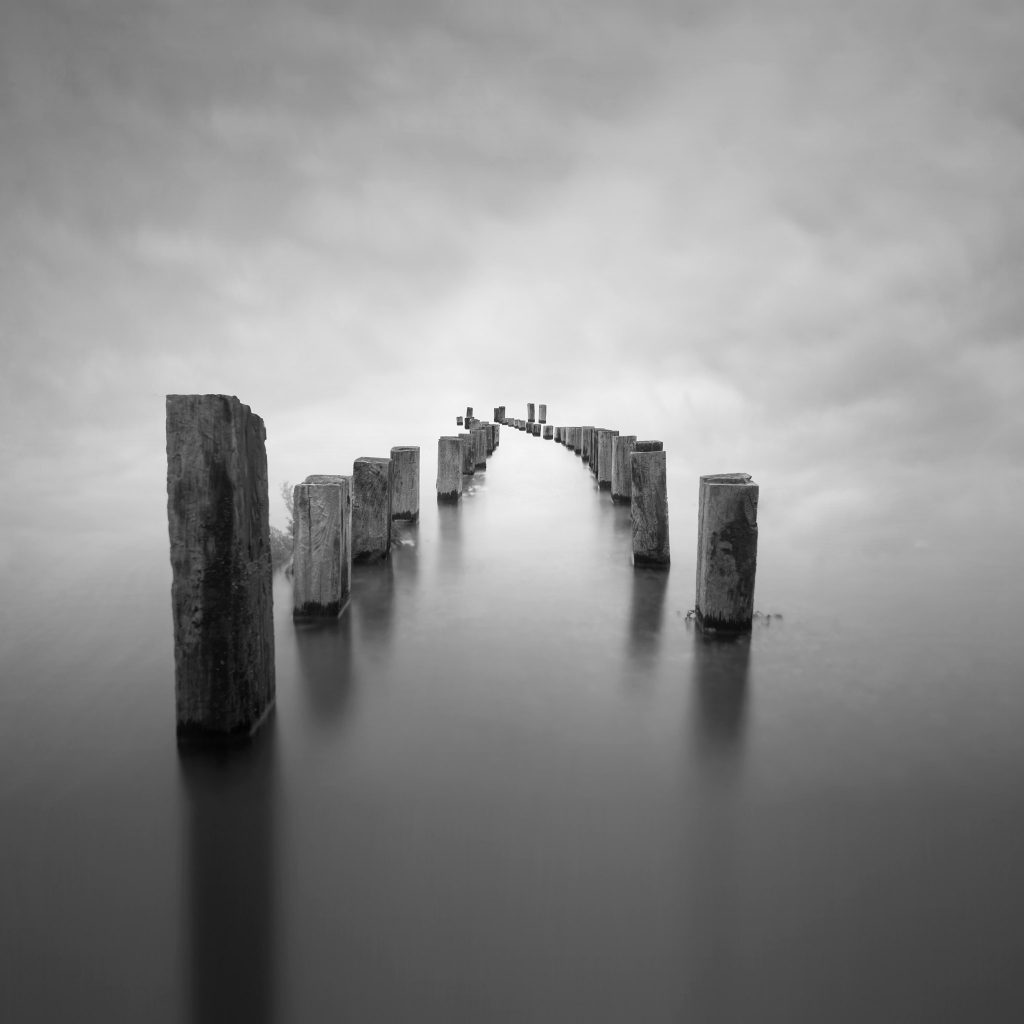